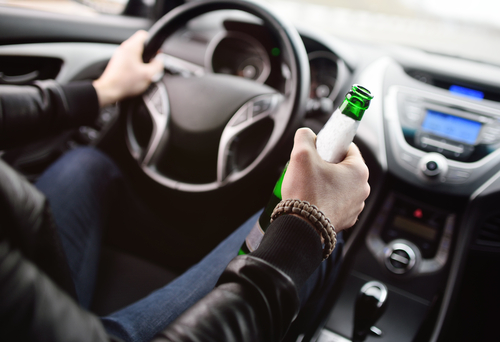 Could more be done to prevent fatalities due to drunk drivers? According to a government-commissioned report released earlier this week by the National Academies of Sciences, Engineering and Medicine panel, yes, more can be done indeed. The report suggests a multitude of recommendations, including lowering the legal blood alcohol level threshold from .08 to .05.

Here in Florida, more than 8,000 deaths were caused by drunk drivers between 2003 to 2012, per the Center for Disease Control and Prevention. Additionally, just over two percent of adults in the state reported they operated a vehicle after having had a little too much to drink, compared to the country’s average of 1.9 percent. The panel believes policies and initiatives need to be implemented to tackle and reduce “preventable deaths” while driving.

Other suggestions include a greater amount of sobriety checkpoints and ignition interlock devices for any DUI offender. These breath analyzing devices should be monitored for at least two years for first time offenders and four years for a second offense. In Florida, these devices are already required for individuals convicted of a DUI.

You can read more about the report by visiting the New Report Calls for Lowering Blood Alcohol Concentration Levels for Driving, Increasing Federal and State Alcohol Taxes, Increasing Enforcement, Among Other Recommendations page.

This update is brought to you by the Miami traffic ticket attorney team of Hochman & Goldin, P.A. We can assist you with criminal traffic violations and we are ready to answer your questions. Please call 305-665-1000 to speak with one of the Miami criminal traffic lawyers today.