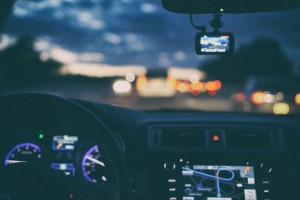 Ask any resident of Miami-Dade County who lives west of the Turnpike what is their biggest headache and their answer will most likely be their commute. The proposed Kendall Parkway would be a possible solution, or so it would seem. The project would extend from the current western end of SR 836, or the Dolphin Expressway, at 137th Ave and then turn south as well as west to run parallel to Krome Avenue and end at Southwest 136 Street for a total of 15 miles. At a recent town hall event, some critics believed it would only exacerbate the problem. Urban planners research suggests it would encourage more drivers and increase congestion. Those who don’t necessarily live there or need the route would suddenly take advantage of it.

This is not the only challenge the proposal faces; environmentalists argue that its construction would affect the nearby wetlands and farmlands as well as pose a threat to drinking water. There is also the issue of funding and how to allocate such funds for it.

This update is brought to you by the Miami traffic ticket attorney team of Hochman & Goldin, P.A. We can assist you with criminal traffic violations and we are ready to answer your questions. Please call 305-515-5045 to speak with one of the Miami criminal traffic lawyers today.This information is provided for educational or informational purposes only and should not be construed as legal advice. The information is not provided in the course of an attorney-client relationship and is not intended to substitute for legal advice.