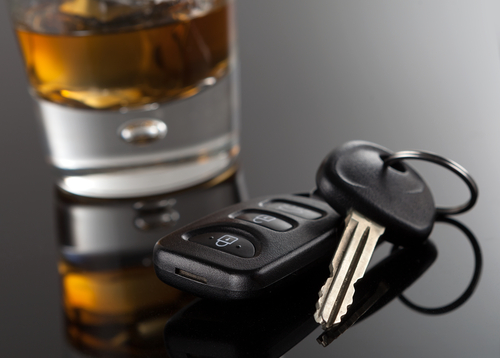 Driving while under the influence is never a wise decision, and that is especially true in the state of Florida. A DUI is not only a major risk for the driver, it also puts the lives of fellow drivers at stake. A recent study shows that Florida is among the top twenty states when it comes to the strictest penalties involving DUI.

In 2015, nearly thirty percent of motor vehicle accidents were caused because of a drunk driver per the National Highway Traffic Safety Administration. Thousands of lives are lost each year, and Americans are forced to shell out over $40 billion annually. However, these fatalities have seen a considerable drop of more than fifty percent if we take a look at the period between 1982 to 2014. This sharp drop could be attributed to drunk driving penalties that are significantly harsher.

Florida does not have a specified amount of jail time for drivers committing a first time DUI offense. A second offense does carry the possibility of spending at least ten days in jail, and a third offense will result in an automatic penalty. After a DUI, a Florida driver risks having their license suspended for 180 days and their vehicle may also be impounded, along with a fine of $500 for an initial conviction. A second conviction carries an even higher fine of $1,000. There is also a strong possibility of car insurance increasing by as much as forty percent.

This update is brought to you by the Miami traffic ticket lawyer team of Hochman & Goldin, P.A. We can assist you with criminal traffic violations and are ready to answer your questions. Please call 305-665-1000 to speak with one of the Miami criminal traffic lawyers today.