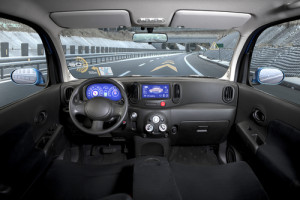 If Uber has its way, Floridians may soon reach their destination with no one driving the car. The 2017 Legislature will examine several new rules for ridesharing companies, and one of those happens to be driverless vehicles.

The driverless car proposal follows the recent House Bill 221 (HB 221) which would require Uber drivers to submit to more extensive background checks. Instead of a fingerprint, the driver’s full driving history would be examined and his or her multistate/multijurisdictional criminal records would also be examined, along with the national sex offender database. The requirements for insurance coverage would also be increased to well above the state minimums.

HB 221 is only one bill aimed at ridesharing companies. Other bills being evaluated would require companies like Uber to reveal a driver’s vehicle information to the prospective driver in advance. Currently, this information is not disclosed to riders until after they’ve chosen and finalized their destination. The fare for the ride would also be revealed to the customer beforehand.

How do you feel about all of these new proposed bills and changes aimed at ridesharing companies? Are you excited for the day you’ll be able to hail an Uber with no one in the driver’s seat, or do you feel this would become a major safety issue?

This update is brought to you by Miami traffic attorney Hochman & Goldin, P.A. We can assist you with criminal traffic violations and are ready to answer your questions. Please call 305-665-1000 to speak with a red light camera violation attorney.