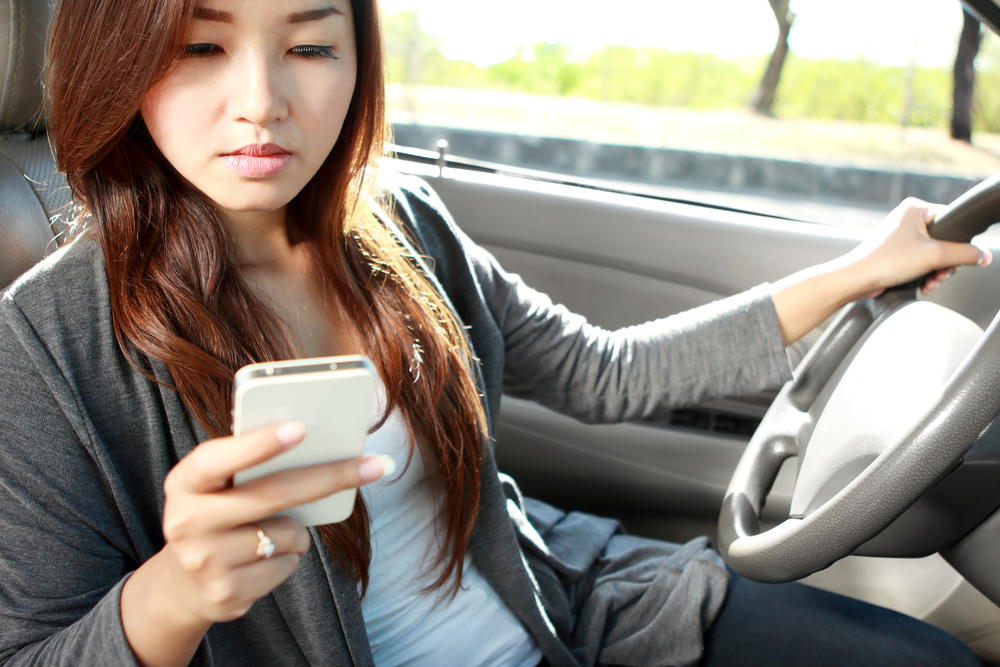 There’s been a lot of talk in turning texting while driving into a primary offense here in Florida. Once again, a bill is being evaluated aimed at doing just that. Should the bill become law during the next legislative session, drivers could be ticketed and fined. For the time being, texting while driving remains a secondary offense which means drivers aren’t cited unless they’re stopped for another reason such as speeding.

As a means of illustrating the dangers of texting while driving, the Florida Department of Transportation (FDOT) assembled a group of teenagers, asking them to participate in a simulation involving a distracted driving scenario. In a concerning result, every teenager that participated ended up failing the simulation, “crashing” while looking at their phone.

Crashes remain the top cause of death among teenagers in the United States. Per AAA, over half of the crashes involved distracted driving, such as using a smartphone or interactions with a passenger. The FDOT has been paying visits to local schools to raise awareness of the issue. Lawmakers are also looking to enforce tougher texting while driving laws.

Several states already make texting while driving a primary offense while some have gone as far as outlawing talking on the phone while driving.