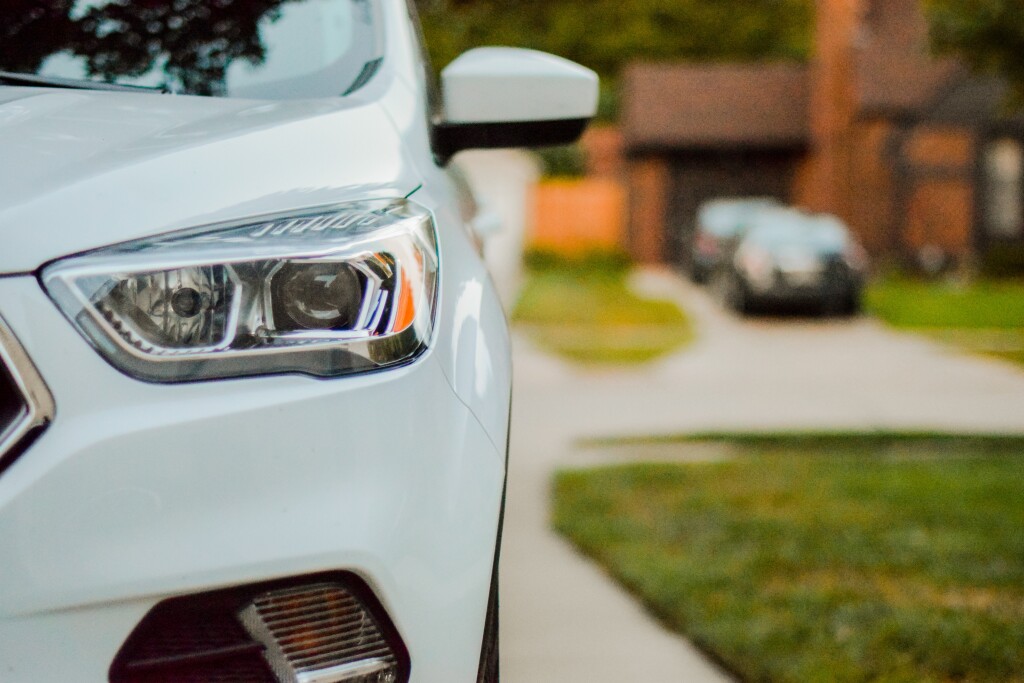 Since 1970, Florida has been under no-fault insurance law, which requires drivers to have personal injury protection coverage as a separate part of their auto insurance, a coverage that pays the insured party’s bills, no matter who was at fault (up to the plan’s coverage limit). The law was initially passed to reduced civil cases following accidents due to negligence – but it is not liability insurance.

In 2021, Florida lawmakers have been looking to repeal the law (Senate Bill 54) in favor of mandatory bodily injury coverage (MBI). Currently, the bill is awaiting Governor Ron DeSantis’s signature, and if he does not take action, the bill will become a new law effective January 1, 2022.

Florida is only one of the two states that do not require MBI coverage, and while coverage laws have not been updated since 1979, roughly 60% of drivers in Florida already have MBI coverage. The exchange from PIP to MBI issuance will mean that the new law will pay out $25,000 for each injured party or $50,000 per event and $10,000 for any property damages that occur during the accident. A failed amendment will mean that drivers will need to purchase medical payment insurance but can only get it if their insurance offers it.

The repeal could cause a surge in premium costs by upwards of 50% and further increase of uninsured drivers in a state that already pays the highest auto insurance premium in the country. American Property Casualty Insurance Association says of the potential veto, “Now is not the time to make major policy changes that affect every Florida driver and impose a tremendous financial burden on Floridians, especially those who can least afford it.”

If you have questions regarding Senate Bill 54 and what it means for you or for a red light camera violation attorney, visit Hochman and Goldin, P.A., Miami traffic attorney, online.