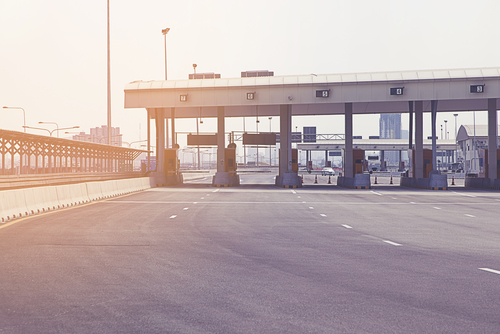 It’s been nearly two weeks since Florida Governor Rick Scott decided to halt tolls to expedite Hurricane Irma evacuation efforts. Now that the storm has come and gone, the question many drivers may be wondering is, when will the tolls kick in again? For the time being, state officials do not have a concrete answer to that question as the ultimate decision lies with the governor. Rick Scott suspended tolls “for the duration of the storm’s impacts to Florida.”

The Hurricane Irma evacuation made history as Florida’s largest ever. The toll lifting probably did residents a tremendous favor in giving them a break prior to, during, and even after the storm as many Floridians deal with the hurricane aftermath such as a lack of power.

On a typical day, Florida charges tolls on the turnpike. The Miami-Dade Expressway Authority (MDX) also oversees toll charges on five of the expressways including the Dolphin Expressway (SR 836) and the Gratigny Parkway (SR 924). MDX is currently awaiting word from the governor before reinstating tolls on the roadways it oversees. These roads are among the most traveled in the county.

Drivers that may have seen the strobe lights that normally flash when passing through a toll should also rest assured that no tolls were/are being charged. The lights are simply for post-hurricane damage testing purposes.

This update is brought to you by Miami traffic ticket lawyer Hochman & Goldin, P.A. We can assist you with criminal traffic violations and are ready to answer your questions and help you fight your ticket. Please call 305-665-1000 to speak with a professional about fighting your Miami civil traffic tickets.