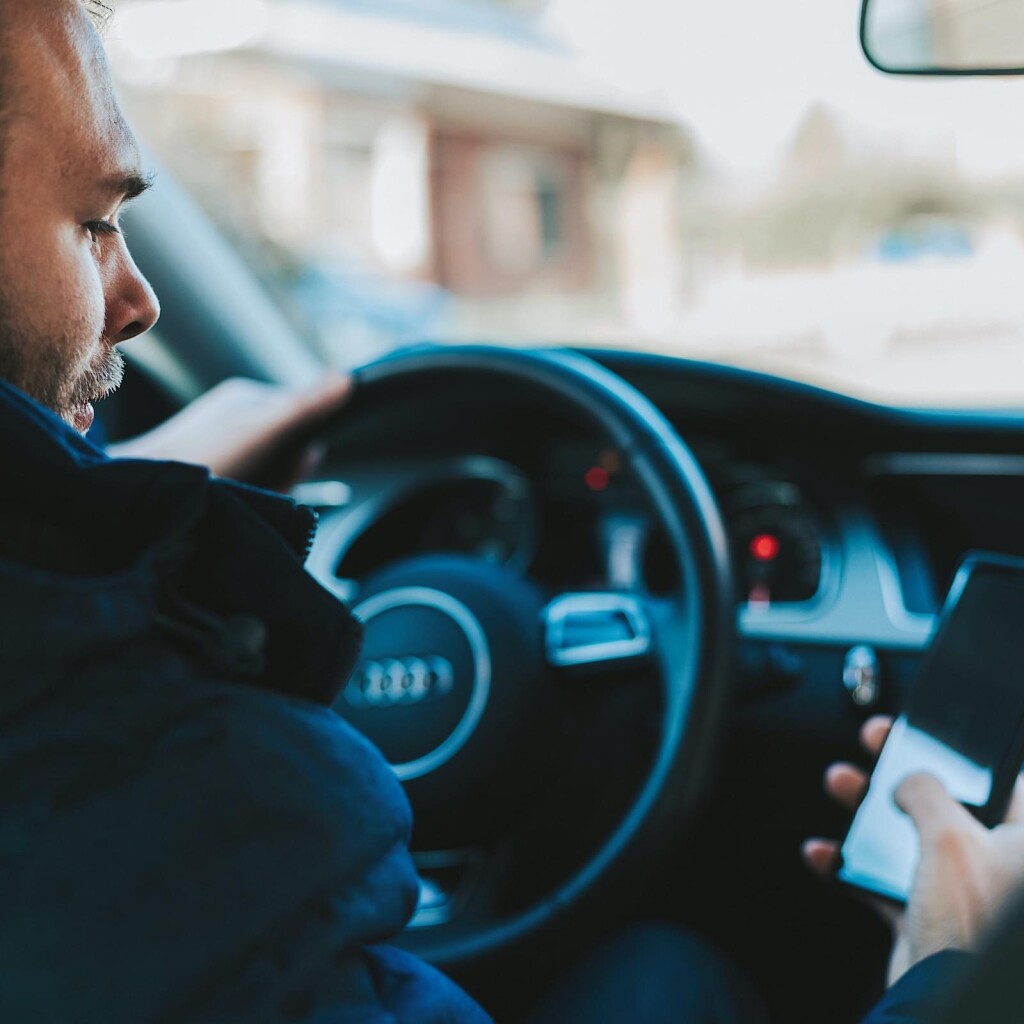 Florida’s rules regarding cell phone use while driving are currently more lax than those of several other states. Although texting while driving is illegal in Florida, hands-free cell phone use is generally still permitted. However, if you cause an accident while talking on the phone, you may be held responsible for distracted driving. Furthermore, in the event of an accident, your phone data may be used to determine fault.

While talking on the phone is typically permitted, drivers must be aware of certain limitations. In certain places, talking on the phone is still subject to fines and/or citations. In certain situations where children or workers are likely to be present, drivers are encouraged to use greater caution. Included in this category are school zones, school crossings, and active work zones.

Talking on the phone while driving a car in these zones carries a fine of at least $60, court fees, and three points against the license, which is immediately comparable to a second offense texting violation.

Although Florida’s rules are less strict than those in many other states, using a cell phone while driving can be risky and distracting. Therefore, drivers shouldn’t use cell phones while operating a vehicle.

It’s important to note that as states continue to struggle with regulating cell phone use while driving, there are frequent modifications and updates to relevant laws.