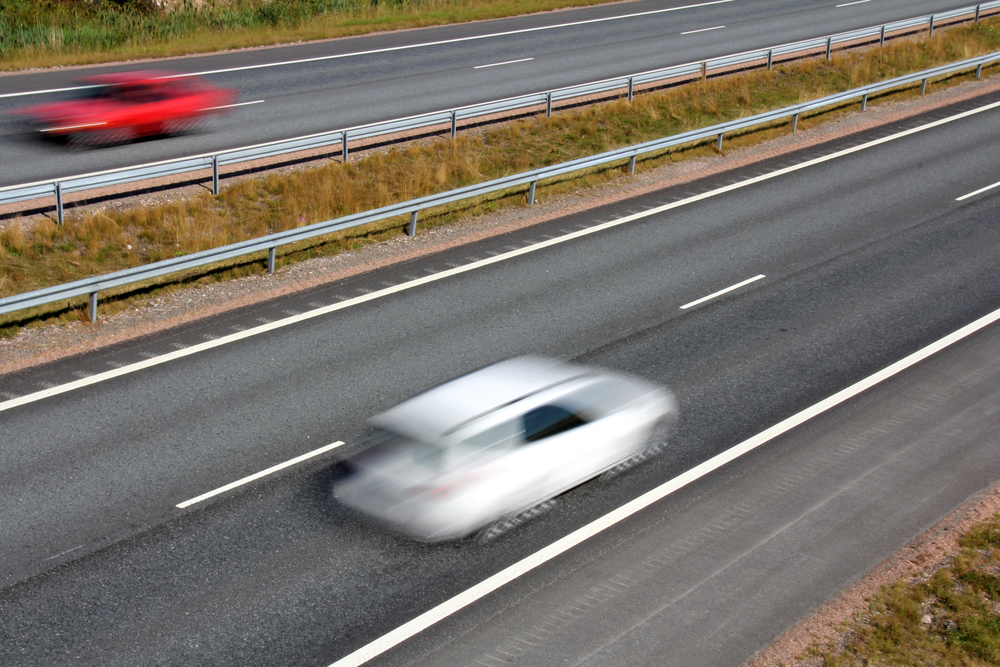 Aggressive drivers are commonplace on South Florida’s roadways. Among the multitude of reasons for the aggression, a slow driver is certainly among them. Regardless of what drivers may have been lead to believe, “fast lane” on a highway do not exist. Instead, what we have is the passing lane which is intended to allow drivers to move past slower moving traffic and then return to the right lane.

While the passing lane may have its designated purpose, many drivers fail to use it properly, choosing to remain in the lane because they happen to be driving the speed limit. This scenario can lead to problems. Studies show that left lane drivers driving below the speed limit are a major reason for inducing road rage, trailing right behind drivers who text and those who tailgate.

What many drivers may not be aware of is that there is indeed a law (Florida State Statute 316.081) making it a noncriminal traffic infraction, punishable as a moving violation for any driver to stick around in the left lane while driving below the normal speed of traffic. The law is intended to cut down on road rage, prevent accidents, and allow the left lane to be used by vehicles moving at a faster speed so that traffic flow is improved and there is no need for a sudden or risky lane change.

If you do happen to be in the passing lane, at least consider possibly moving over for a rapidly approaching vehicle. You’ll reduce the odds of being rear-ended or becoming a victim of road rage.