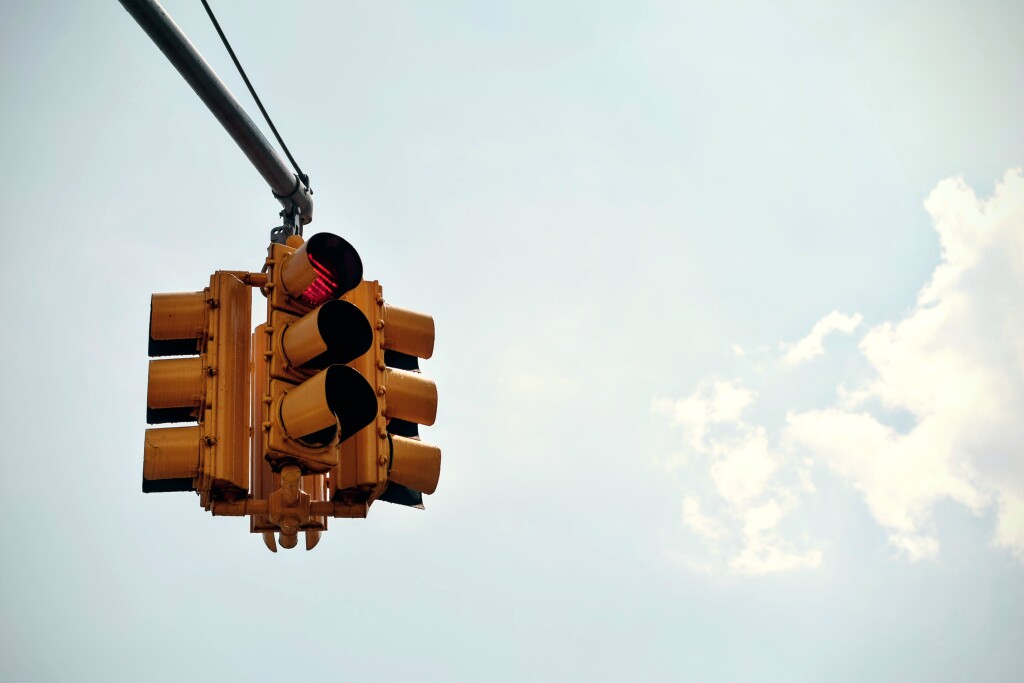 While it does happen, most people do not intentionally run red lights. The large majority of those with red light violations are caught by just barely missing a yellow light’s warning. If your vehicle was snapped going through a red light, you can expect to receive a ticket of roughly $158, and if caught by a police officer, a ticket of even more.

You will get four points added to your license and higher insurance rates. Too many points, and you will wind up with a suspended license.

What if you ran a red light by accident?

Most of the time, there is hard enough evidence to show that you did run a red light. Red-light cameras take a photo of your license plate and show in plain sight where your vehicle was at the time of the incident. However, you can refute it with a red light camera violation attorney if you believe this was done by mistake.

Some red-light tickets are even given out under incorrect circumstances, such as you were not the one driving the vehicle, or you were making a permissible right turn on red. Sometimes machines and technology glitch.

You can defend yourself against these tickets by claiming that you went through a yellow light instead or were avoiding a dangerous situation and had no choice other than to drive through the light.

Receiving a red light ticket is not always your fault. If you have reason to believe your ticket was wrongfully issued, a Miami traffic attorney can help you prove your innocence.