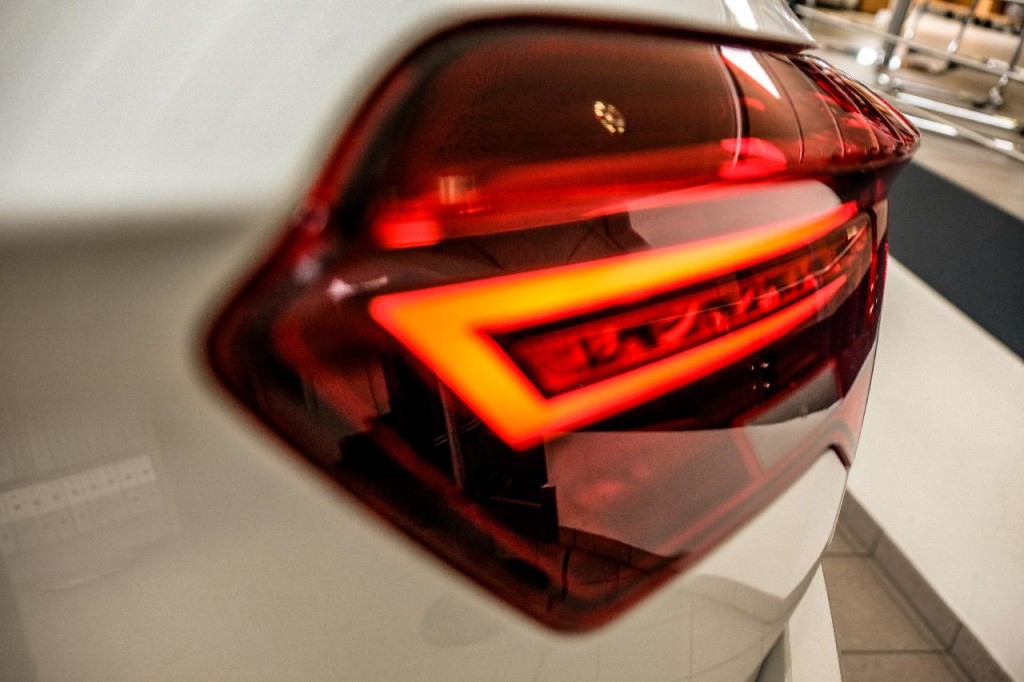 The turn signal (aka the blinker) has been a common vehicle feature since the late 1930s. However, if you’ve done any driving in South Florida, you’ll notice many drivers seemingly don’t take advantage of it. The turn signal indicates to other drivers that the driver wants to move to another lane or that they will be turning soon. It can play a major role in avoiding a potential crash, while also lessening the odds of road rage. Most drivers know how irksome it can be when someone decides to turn or move into your lane without warning. What some Florida drivers may not know is the following: the use of turn signals is mandated by law.

The issue of “turning signal neglect” remains a big issue. Drivers who do not use their turn signals contribute to numerous collisions and they make the roads more dangerous for all. The problem may be as bad as another common issue plaguing drivers: distracted driving.

Drivers may think that if they fire up the turn signal, nearby vehicles will choose to accelerate so that the driver looking to move to another lane cannot get in front of them or cut them off. It’s typical to notice cases of road rage emerge due to a driver deliberately speeding up to keep another driver from coming into the lane despite the turn signal being used. While such scenarios cannot be prevented, the majority of drivers will allow the vehicle to move into the lane provided the turn signal has been used with enough time. With the use of signals, the roads become a little safer for everyone.