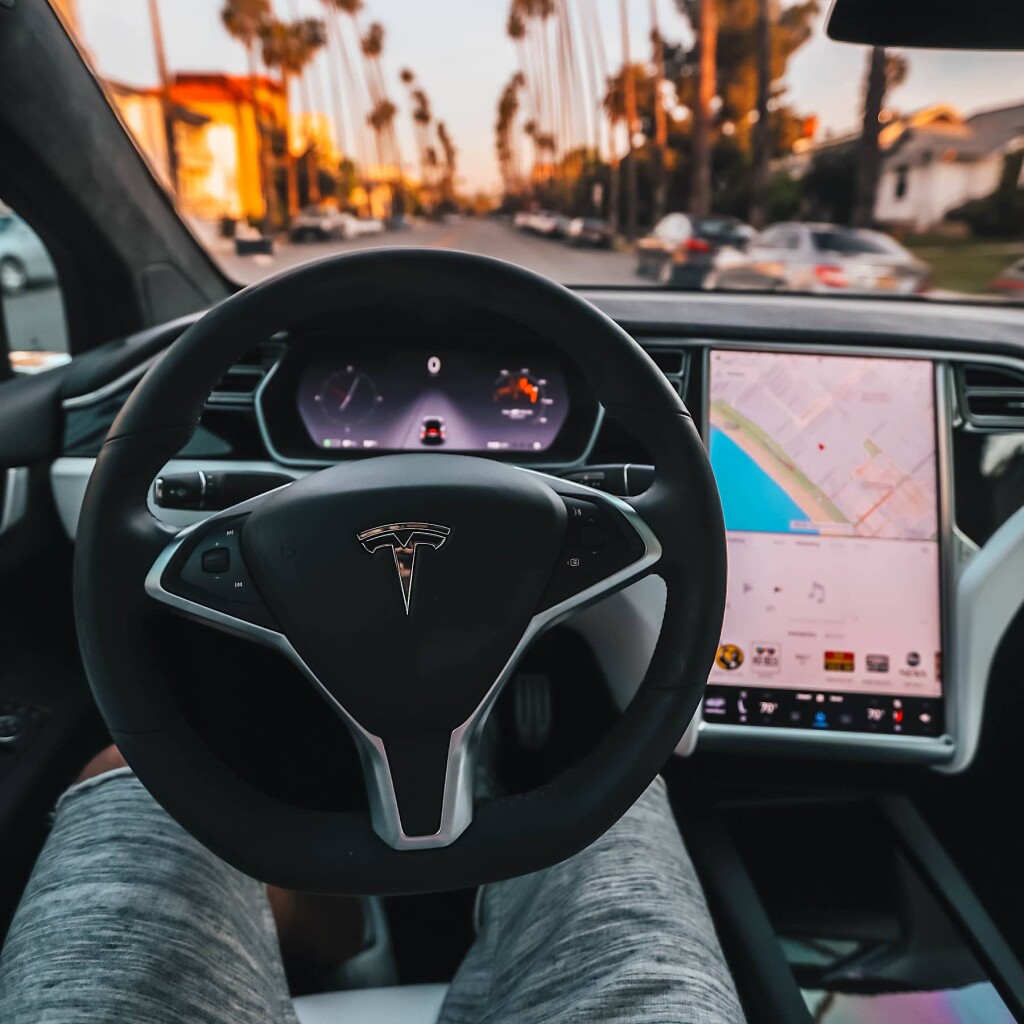 Technology has become as much a part of our life as the bed in which we sleep. We look at our phones never to question if the time on the clock is correct. But what if it was wrong? What if your phone’s clock was 30 minutes off and you missed your non-refundable flight as a result?

It may appear to be a ridiculous question. But in an autonomous world, where everyday more and more cars are driving themselves, the inherent faith and trust placed in technology has resulted in fewer questions to be asked. This is especially true when it comes to legal issues. One such question often not asked until it’s too late, is who’s accountable if a car on autopilot causes a traffic violation?

In the vast majority of cases, the answer is the driver. And by that, we refer to the person behind the wheel. Because, according to the legislation and the corporations behind such automotive technologies, self-driving cars are not as autonomous as we may think. Self-driving cars are still a relatively new technology, and most experts believe they lack the judgment required to determine liability, as it stands now.

Big law is slow to change. Even while the law will never progress at the same rate as technology, many people feel that as technology advances, liability will move from the driver to the vehicle. But, until then, it is still the obligation of the human driver to always pay attention to the road, and especially not your phone.