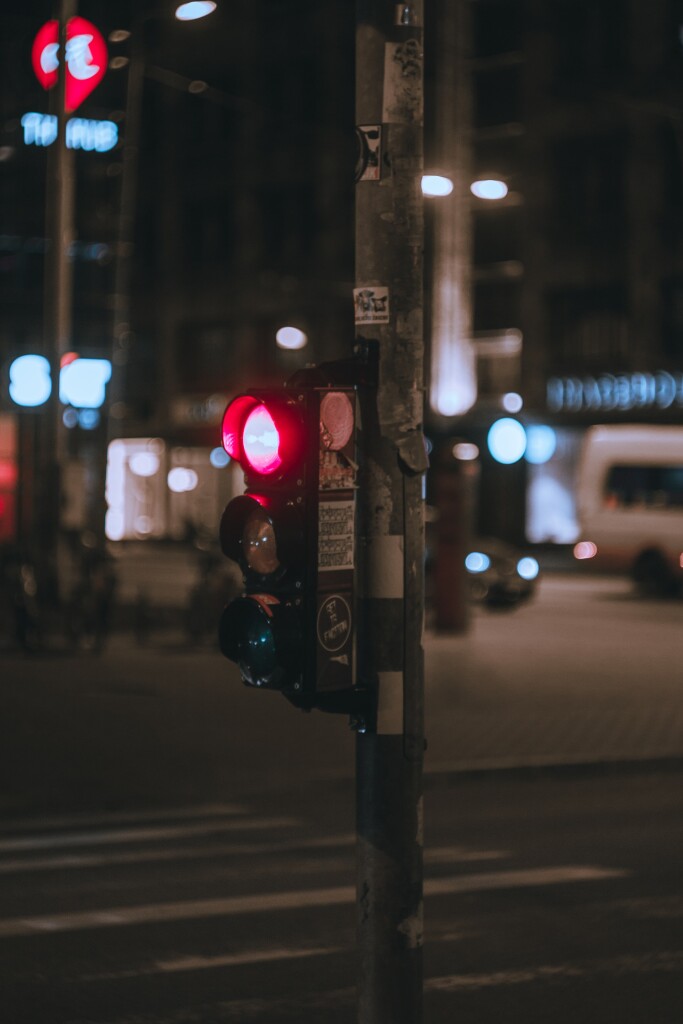 A major point of ongoing contention and debate has been the use of red-light cameras in Florida. Back in 2018, just over sixty cities in the state were operating more than 600 red light cameras according to the Florida Department of Highway Safety and Motor Vehicles.

Last month, the Florida Supreme Court chose not to hear a case involving the challenging of Aventura’s red-light camera program, which, essentially, may be construed as a ruling that cameras are constitutional do not run afoul of Florida traffic laws.

With legislative efforts to ban the implementation of red light cameras by cities and other agencies unsuccessful, Florida legislators will again examine legislation to constitutionally make them a thing of the past. A state representative who has filed legislation to ban red-light cameras for the past two years has again introduced a proposal that would prevent them from being installed by city municipalities.

The representative’s House Bill 6009 will prohibit “traffic infraction detectors” by revoking 2010’s Senate Bill 294 that established the Mark Wandall Traffic Safety Initiative, which permitted red-light camera use in Florida. The act was named after a man who lost his life after a vehicle he was in was struck by another motorist who ran a red light.