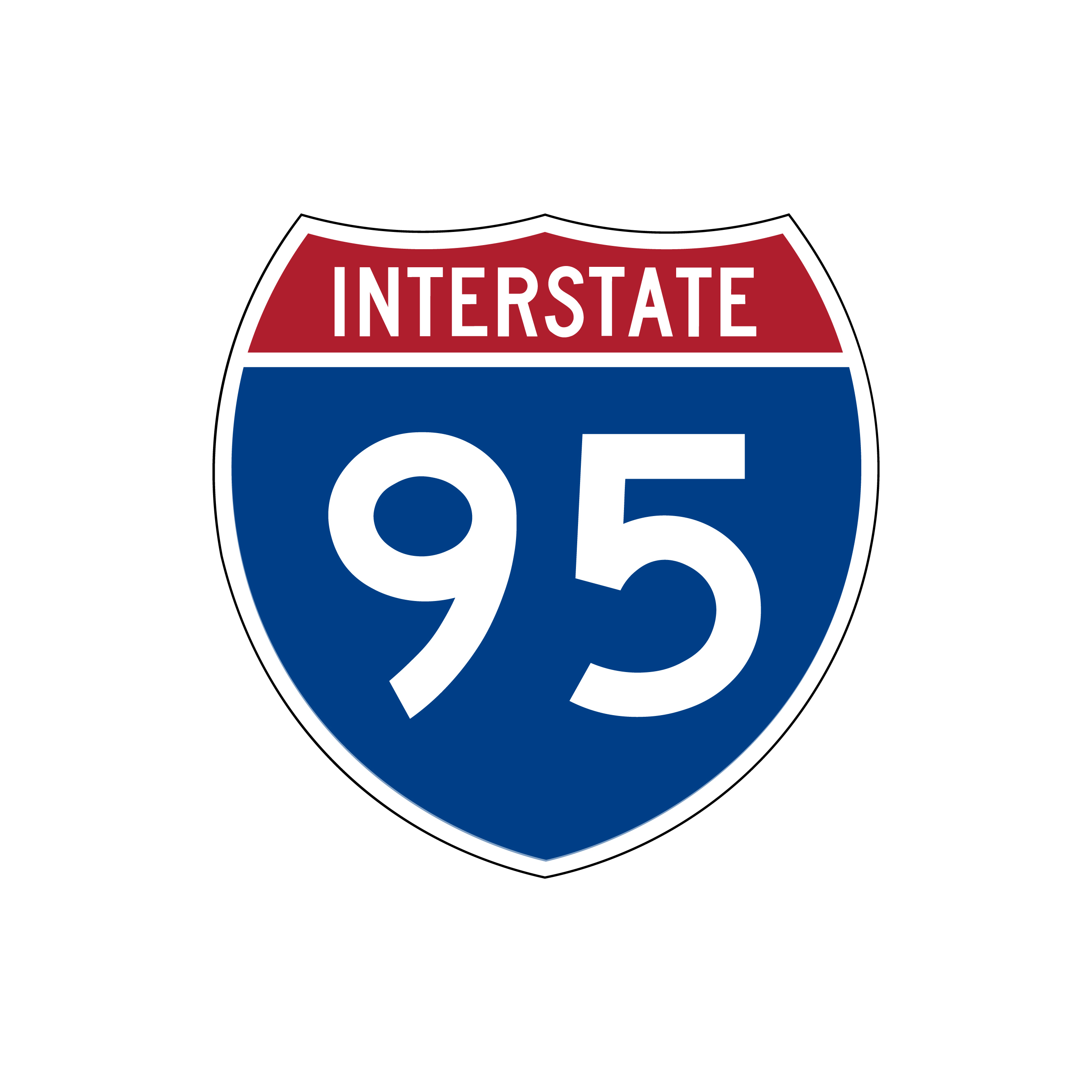 Interstate 95 (I-95) is a roadway stretching well beyond Florida all the way to the state of Maine. Despite its significant length and its status as a major arterial roadway, it also remains one of the deadliest highways in the country. In fact, a recent report titled “How America’s Most Important Highway Fails” not only details its many issues, it also singles out Miami-Dade. How so? Miami-Dade is home to the deadliest stretch of I-95. In 2015, more people lost their lives in crashes than any other county in which I-95 travels through.

According to the report, Miami-Dade County manages to have a fatal accident at eight times the rate of all of the interstates when evaluated per mile of roadway. As you might already guess, the reason for this is due to common factors that continue to plague drivers and South Florida’s roads in general. Aggressive driving, distracted drivers, and even construction have contributed towards Miami-Dade’s I-95 stretch becoming one of the deadliest highways in the United States.

How can you help make I-95 a little safer for you and everyone else? Simply practice safe driving, starting with putting the phone down and keeping your eyes on the road at all times.

This update is brought to you by Miami traffic ticket lawyer Hochman & Goldin, P.A. We can assist you with criminal traffic violations and we are ready to answer your questions and help you fight your ticket. Please call 305-665-1000 today to speak with a Miami expungement attorney.