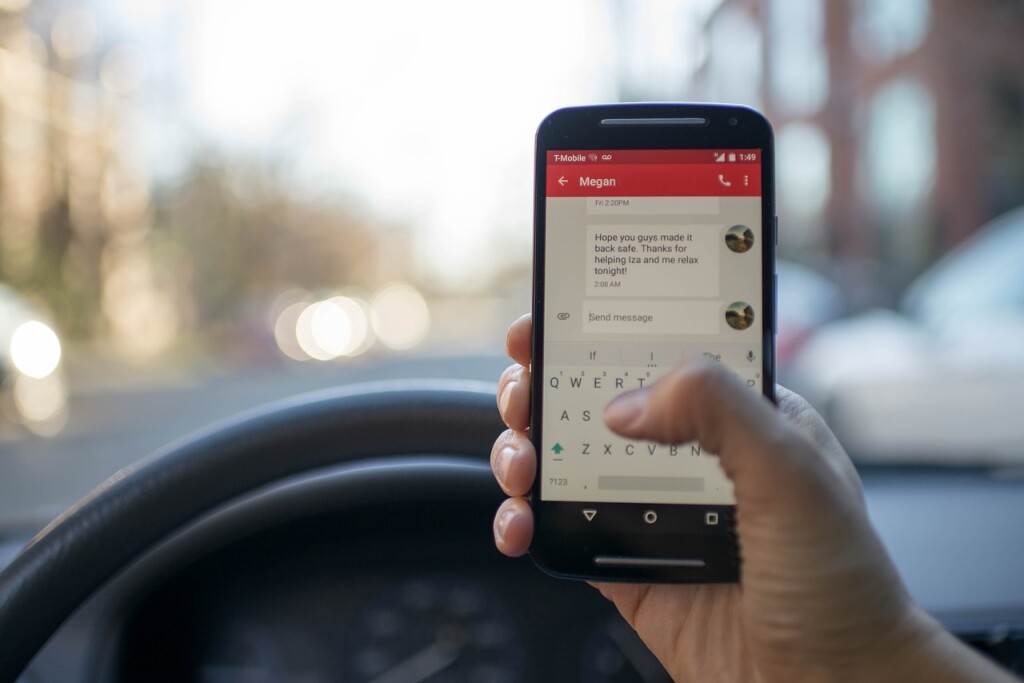 Back in 2019, Florida Governor Ron DeSantis signed a law upgrading texting while driving from a secondary into a primary offense, carrying with it a fine of $30 for first-time offenders and incrementally getting larger on subsequent offenses. Before the change, a law enforcement officer had to stop a driver for a different reason before the driver could be charged with texting while driving.

Even with these changes, however, Florida numbers suggest that the law is potentially not being enforced as effectively as possible, an Orlando Sentinel article reports. Florida has also struggled to monitor how many drivers are ticketed around the state – and whether police may be singling out minorities. The rule, according to those in charge of writing tickets, may also have too many ambiguities.

Over 20 of Florida’s nearly 70 sheriff’s offices and at least 56 of the state’s 150+ local police departments are without citations from the state’s texting infringement census, which was released earlier in 2021. The report also featured at least one significant mistake, which was found by a news photographer after the fact and resulted in hundreds of texting tickets being overcounted.

Among Florida’s most populous counties, Broward County did not send any statistics to the Florida Department of Highway Safety and Motor Vehicles until an inquiry regarding whether they were absent was submitted. Under 20 drivers were ticketed for texting in Broward County, which has a population of close to 2 million inhabitants.

Authorities throughout Florida gave more citations for violations of the carpool lane or failure to use turn signals in a typical year. According to the most recent data available, impaired driving, which involves tweeting, resulted in over 55,000 accidents and almost 300 deaths in Florida in 2019.

Any questions about a citation, please contact our Miami traffic ticket lawyer firm.