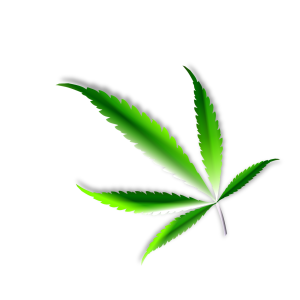 Canada recently became the second country in the world to legalize the use of recreational marijuana. Even with the legalization, a recent study at McGill University in Montreal reveals that marijuana can impair drivers as much as five hours after they have taken a hit.

According to the study, drivers that have smoked cannabis were largely able to perform simple driving tasks such as hitting the brakes or driving at a constant speed. However, if they ran into a situation which required performing a more complex driving maneuver, the drivers that were under the influence of cannabis showed a greater, significant risk of potentially being involved in a crash.

The study involved more than forty adults between the ages of 18 to 24, all of whom fall under the category of recreational cannabis users. The participants were asked to perform a variety of driving tasks prior to smoking marijuana which were then performed several times: an hour, three hours, and five hours after smoking. Perhaps unsurprisingly, the test results indicated that marijuana does indeed impair a driver’s ability to cope with distinct situations while they are on the road.

You can read more about the study at the following link: https://www.thenewstribune.com/news/nation-world/national/article220150110.html.