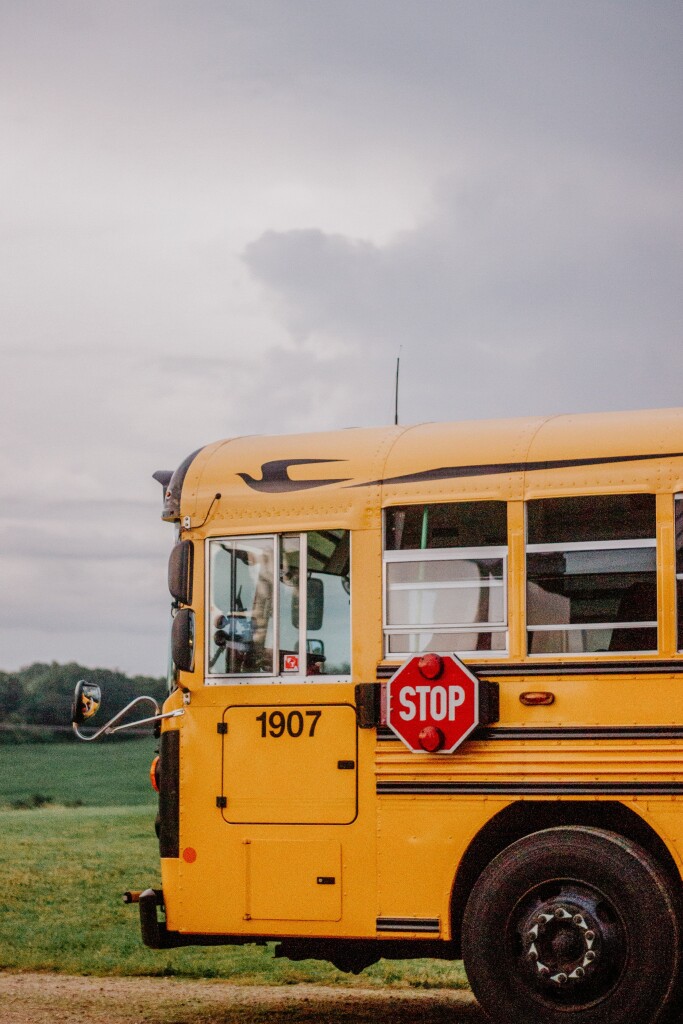 School is back for Floridians across the state and a special set of driving laws along with it. Roads will undoubtedly become more crowded in school zones, with the highest times for traffic being the morning and afternoon. There will also be a large increase of pedestrians, cyclists, and school busses that drivers should be cautious of in and around school zones.

A recent AAA survey found that fifty-six percent of drivers pass a school zone on their daily commute, but that they also engage in risk behaviors when driving, such as speeding in active school zones and using cell phones while driving through those zones. If you are facing a traffic ticket, a Miami traffic ticket lawyer may be able to help.

Aside from speeding and the use of cell phones, many drivers do not heed the warnings and laws associated with school busses. Drivers must stop when approaching a school bus with red flashing lights on and the STOP arms out. However, nearly twenty-eight percent of Florida drivers drive around buses in these circumstances or cut off a bus because of its low speed. However, if you were given a traffic ticket in these circumstances, a Miami expungement attorney may be able to remove the ticket from your record.

Both two-lane and multi-lane paved across medians are areas that require drivers to stop for a school bus. However, in a divided highway, vehicles driving the opposite way across the highway do not need to stop but instead should yield.