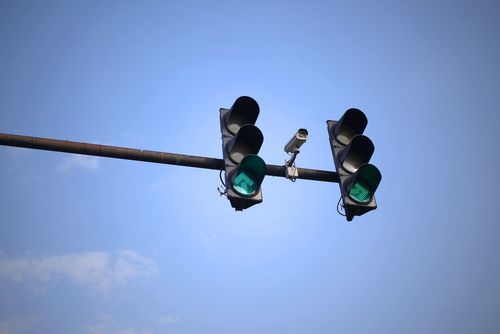 Red light camera programs are slowly being phased out, but a pair of cities in South Florida are seeking to do otherwise. Pembroke Pines is launching its program back up and will begin to issue tickets again on the 25th of the month. Boynton Beach also voted recently to turn the cameras on its red lights back on.

The two aforementioned cities join other Broward County municipalities such as Sunrise, Davie, and Tamarac as well as sixteen cities in Miami-Dade that continue to operate red light camera systems. Drivers that are caught running a red light may be fined $158. If the violation goes unpaid after sixty days, the traffic ticket fine will increase to $250, a fine that can be disputed in court.

While public safety is the reason for their use, the results of a 2016 report by the Department of Highway Safety and Motor Vehicles revealed that intersection accidents where red light cameras were present increased by ten percent compared to 2015. On the other hand, accidents involving pedestrians decreased by nearly twenty percent.

Nearly 800 cameras were in use in 2015. but that number came down significantly to 688 the following year. Despite the drop, citations increased to over a million.