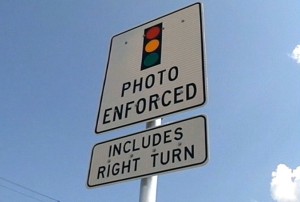 A portion of a class-action lawsuit that sought to force local governments to refund money to motorists who were cited for running red lights after being recorded by traffic cameras was recently blocked by the 11th U.S. Circuit Court of Appeals. The case involves a substantial amount of money as well as numerous local governments across the state of Florida.

This class action lawsuit is only one of several lawsuits in local and federal courts aimed at challenging how local governments have carried out Florida’s law permitting the use of red-light cameras to catch traffic violators.

The ruling concerned arguments by local governments that they should be protected from a legal claim of “unjust enrichment” that acts as the foundation for the request for refunds. A South Florida U.S. District Court judge in South Florida refused arguments that this “unjust enrichment” claim deserved to be dismissed, and a panel of the appeals court also rejected the local governments’ arguments in a recent ruling. The appeals court cited court precedent and procedural issues to determine that it did not have sufficient “jurisdiction” over the appeal.