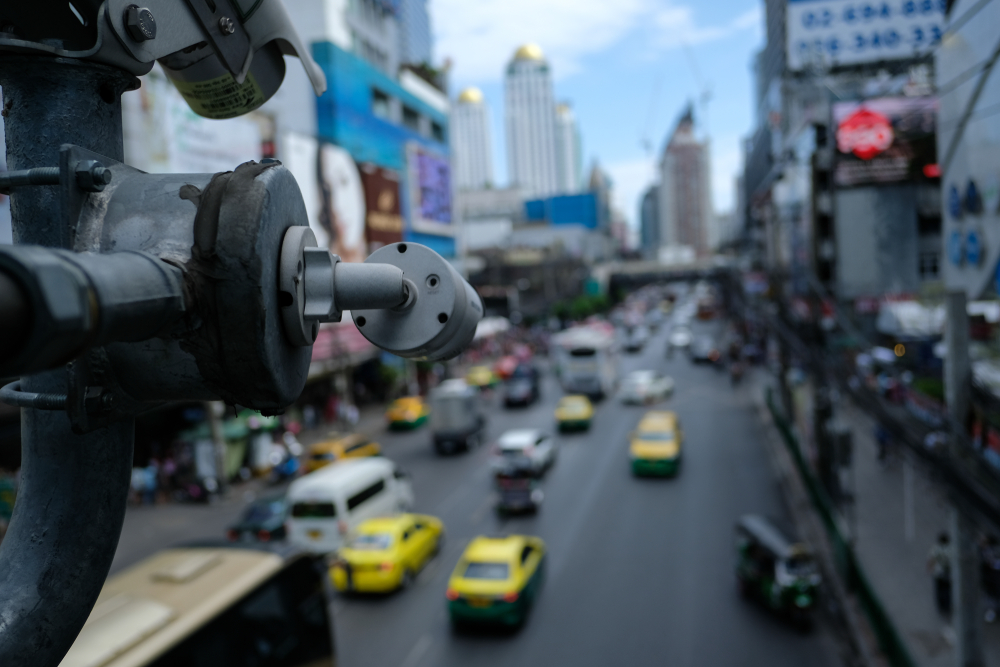 For those following the latest developments in Florida’s efforts to ban red light cameras, the bill proposing its banning recently made it past the state House with a vote of 83 to 18. However, its future as it makes its way through the Senate remains uncertain. This marks the third year in a row that the bill (HB 6001) has successfully made it beyond the House.

House Republicans that support HB 6001 believe red light cameras are being utilized by counties and the cities within them as a means of making money. These cameras were originally implemented back in 2010 after legislators gave the okay to local governments to use the cameras for the purpose of issuing tickets to any driver running red lights. However, ever since the cameras were rolled out, they have generated a significant amount of controversy.

Should HB 6001 successfully pass in the Senate, the bill would require that local governments phase out their red light cameras by 2021. If this were to happen, it’s believed the banning could save Florida drivers as much as $159 million a year in citation fees. Supporters of red light cameras believe they assist with traffic safety.

What are your thoughts on the red light cameras?