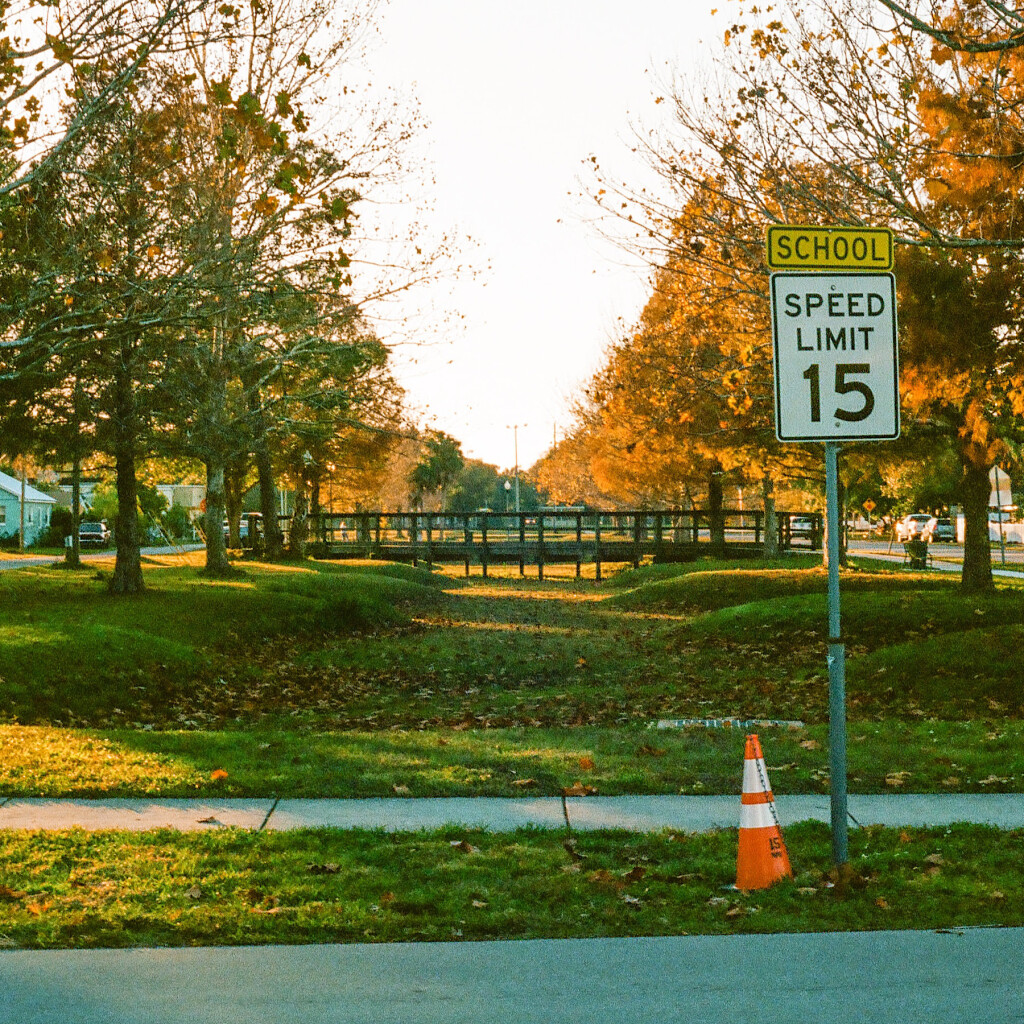 To improve safety, Florida lawmakers are considering allowing cities and counties to deploy cameras to catch speeders in school zones. Those caught driving 10 miles per hour or more over the speed limit could be issued a ticket, and in need of a Miami traffic attorney.

If the bill is passed in its current form, it would allow cameras to start rolling half an hour before school started and stop half an hour after classes ended. According to the bill, the cameras would identify vehicle speed as you drove through a school zone. The speed cameras would function in a similar way as red light cameras. The registered owner of every car caught on camera would receive a speeding ticket in the mail within 30 days of the incident, without ever engaging with a police officer.

The bill’s phrasing does give offenders some discretion, allowing them a free “warning” for a first violation. Following that, fines rise in proportion to the driver’s speed, reaching $500 for exceeding the speed limit by 30 miles per hour or more. All electronic images, videos and documentation of the vehicle as measured by a speed detection system would be available for review to those ticketed. A hearing can also be requested by those cited.

Under the present version of the bill, proceeds from each ticket would go to the state Department of Revenue, the local county or municipality, and the school district where the infraction happened. The funds will be used entirely on school transportation and safety programs.