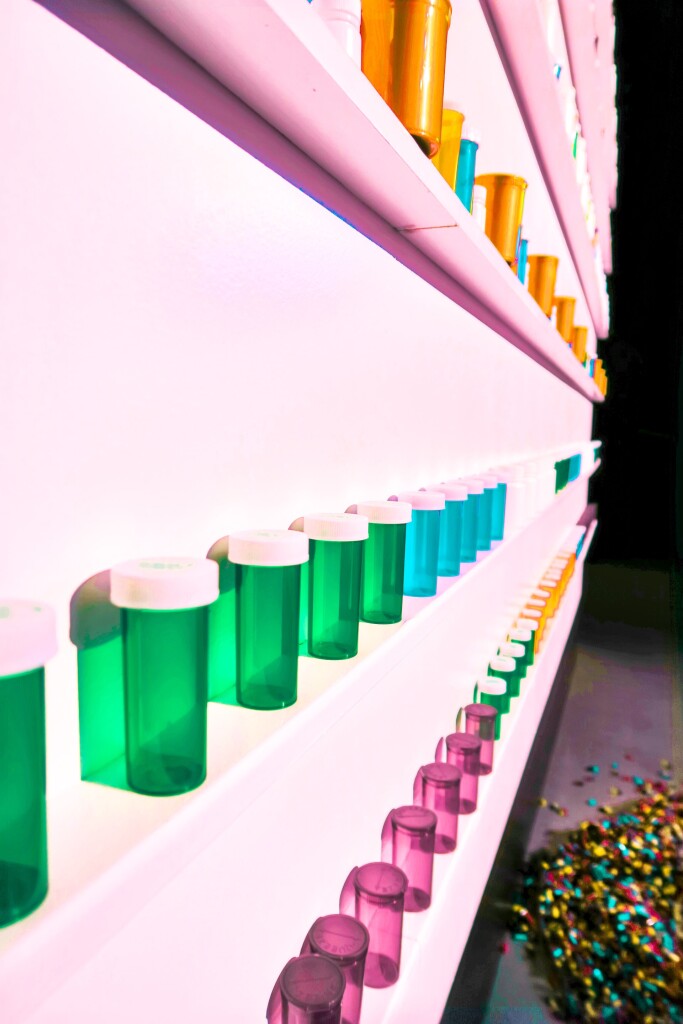 Whenever we see the acronym DUI, our thoughts may immediately drift toward a drunk driving charge. However, Florida’s laws when it comes to Driving Under the Influence encompasses alcoholic beverages as well as chemical substances, and controlled substances. In other words, if a person is caught driving under the influence of illegal drugs or even prescription drugs, they may receive a DUI charge. These types of charges may prove to be a little trickier to navigate and overcome as they often rely on the decisions made by the law enforcement officer.

Should a person be suspected of driving drunk, they will be administered a test to measure the blood alcohol content (BAC). If the BAC is beyond the legal limit, the driver will be charged with DUI. Nevertheless, should a driver operate a vehicle while under the influence of prescription drugs, a legal standard has not been established regarding the amount of medication that may be allowed in a person’s system that could result in a DUI charge. A driver risks being charged with DUI if they are noticed driving erratically by a law enforcement officer and the officer finds out the driver is taking a prescription that may affect their driving. Because of the legalities and minutiae involved with such charges, a Miami traffic attorney is a vital resource.

There are numerous over-the-counter and prescription medications capable of causing side effects such as drowsiness, impairing a driver’s vision, or reducing concentration. In turn, a driver cannot operate a vehicle as safely as they should be able to. Per the Federal Drug Administration (FDA), anxiety and cold medications, muscle relaxants, and antidepressants are a few examples of drugs that may affect driving ability.

Regardless of what led to the DUI, the charge will appear on a driver’s record as a DUI charge whether it was alcohol or prescription drug-related. A second DUI charge will result in much harsher penalties and the ramifications of the first DUI can be severe. For example, a driver may find that their vehicle insurance rates will skyrocket once the insurance company finds out about the charge. A DUI charge may even go as far as affecting the driver’s ability to secure a job.

Whether you need a DUI attorney or another resource such as a red light camera violation attorney, legal representation when it comes to driving-related charges is practically a must.