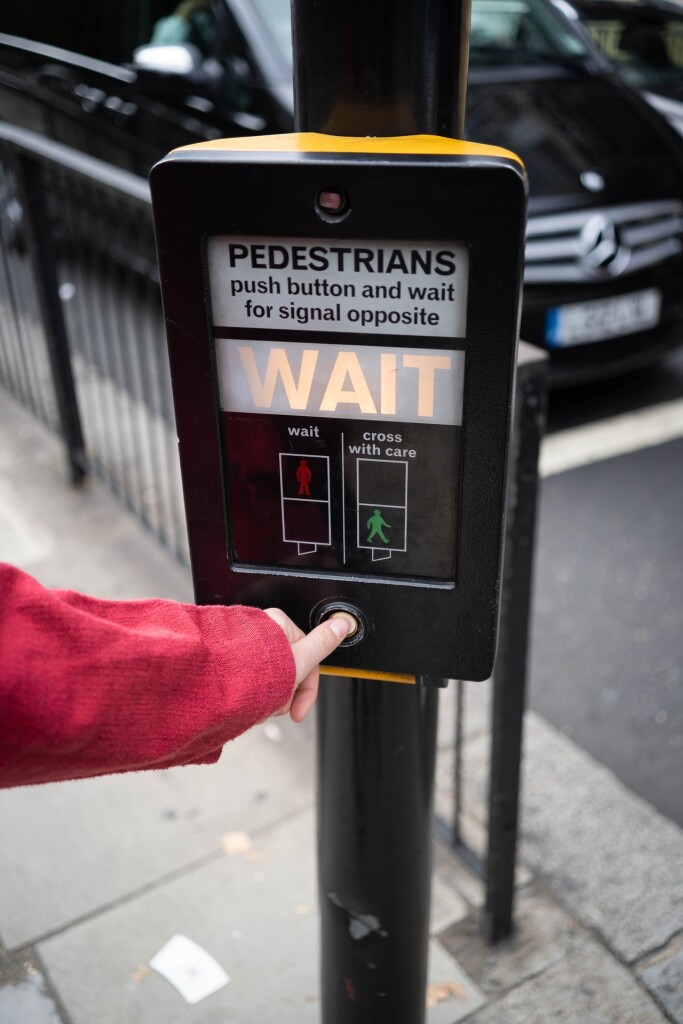 According to a new report by the Governors Highway Safety Association, pedestrian deaths in the sunshine state have increased significantly over the last three years.

For more than a decade, highways that prioritize speed over pedestrian safety have contributed to a rise in pedestrian fatalities. Inadequate pathways and insufficient lighting have also played a role. Additionally, within the time period covered by the report, there were significant behavioral abnormalities at play. An increase in unsafe driving that began when Americans saw wide open highways at the beginning of the pandemic has continued as traffic volume returns to more typical levels.

The Governors Highway Safety Association is a non-profit organization that represents state safety offices that use federal grant funds to solve highway hazards caused by driver conduct behind the wheel.