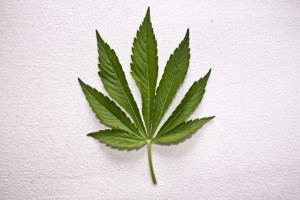 Yesterday, a bill introduced in the Florida House was filed aimed at imposing DUI penalties for drivers that have a certain amount of THC in their blood. THC is a chemical compound commonly found in cannabis that causes a feeling of euphoria. Interestingly, the news comes during a time when Florida is seeking to expand its medical marijuana program.

Called the “Driving Under the Influence of Drugs Act”, or simply HB 237, the bill would require that drivers have five nanograms or more of THC in their system in order for it to be considered driving under the influence (DUI). As a reference, the blood alcohol level required to be potentially charged with DUI is .08 grams per 100 milliliters of blood.

There are concerns about how reliable testing for THC would be. Unlike alcohol which dissolves in water and can be tested reliably with a breathalyzer, THC dissolves in fat. This detail makes it much harder to accurately test someone who may be under the influence of THC.

If HB 237 passes all of the hurdles and is passed, the law would go into effect in October. How do you feel about this bill? Do you think it will result in safer roads or will the uncertainty behind the testing only cause problems?