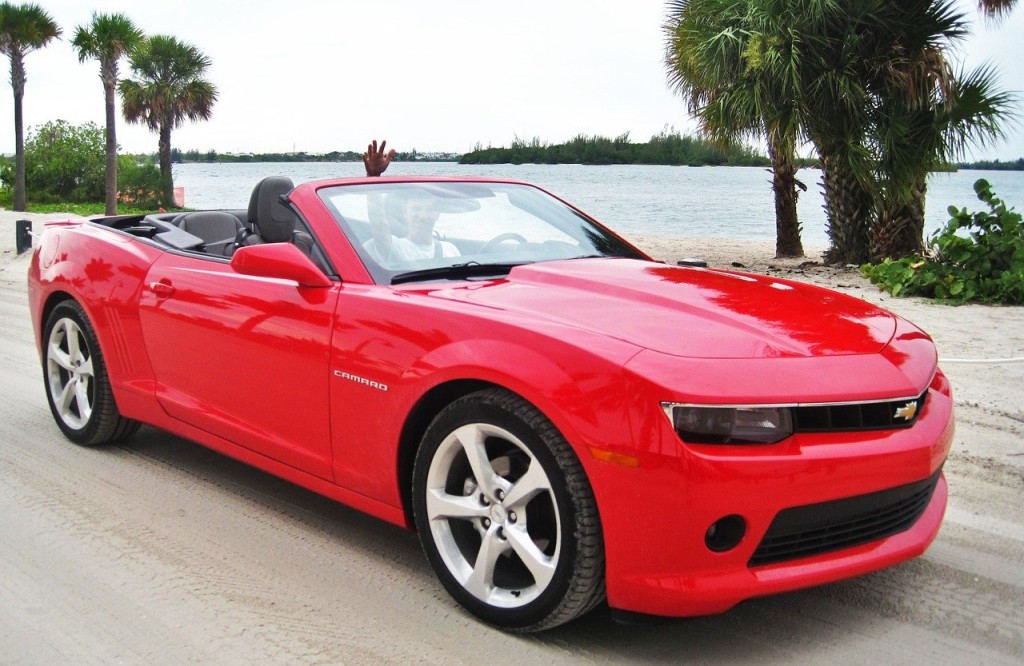 According to a News 4 JAX article, over a million drivers in Florida had their licenses suspended because of outstanding fines. The issue has raised concerns because, as criminal justice advocates believe, a person that can’t legally drive will face difficulties when trying to work which, in turn, makes it harder to pay the fines.

A bill making its way through the House and Senate is looking to tackle this problem by cutting down on license suspensions and allowing people to set up financially manage payment plans. The person would have at least thirty days to contact the Clerk of Court and make it known that they would like to set up a payment plan. After that, there would be another sixty-day period where the details of the payment plan can be worked out. The payment plans would vary based on what the person can pay.

In one example used in the News 4 JAX article, Collier County currently has over $90 million in license suspension fines and fees that have gone uncollected, which may reinforce that based on existing laws, the clerks aren’t receiving the money owed.

Florida is one of eleven states evaluating legislation to cut down or get rid of license suspensions caused by failing to pay fees and fines.

This update is brought to you by the Miami traffic attorney team of Hochman & Goldin, P.A. We can assist you with criminal traffic violations and we are ready to answer your questions. Please call 305-665-1000 to speak with one of the Miami criminal traffic lawyers today.