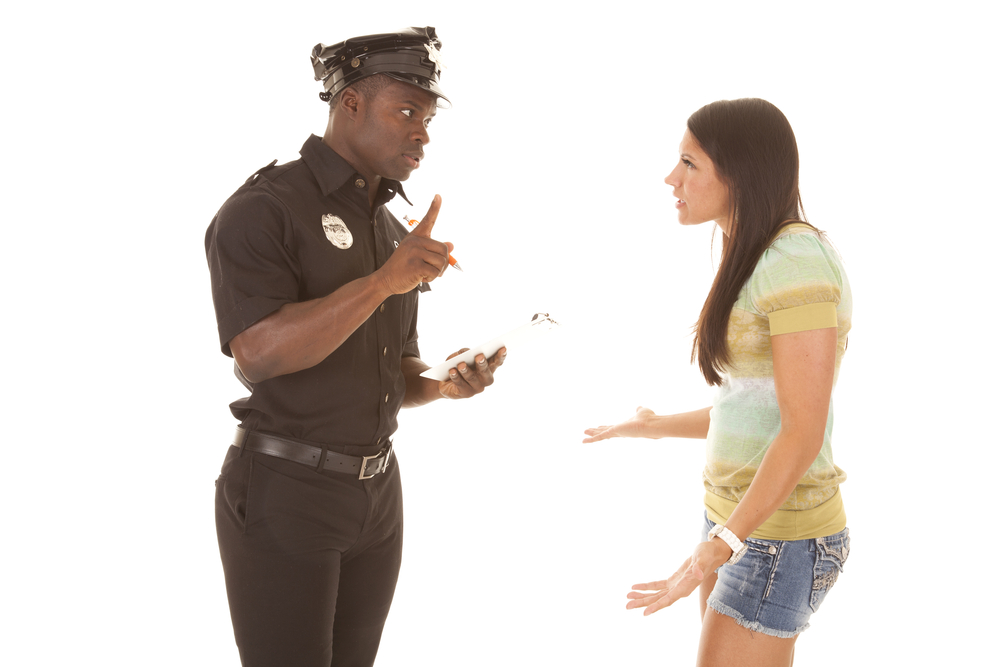 Has it seemed like the number of traffic tickets being given out has gone down? As nice and welcoming as it would be to attribute the reduction in improved driver safety, the reason behind it is rather odd: there isn’t enough paper.

According to a recent Miami Herald article, the Miami-Dade Police Department’s supply of paper ticket books is running low, resulting in fewer traffic tickets being doled out. As to why this is happening, it’s because of a substantial delay in the electronic traffic citation system which allows officers to file tickets to the courts directly from their laptops. The department has yet to order new ticket books and is placing its hopes on its current supply lasting until the system makes its tentative debut next month.

Miami-Dade patrol officers have already been informed that their “Florida Uniform Citation” books should last them until the system has been rolled out across the department. As a result, only the most dangerous of traffic truants are the ones being pulled over, leaving it up to an officer’s discretion as to how to wisely use their limited supply of paper tickets.

The news only reinforces the importance of being vigilant on the roads and refraining from distracted driving. Miami ranks among the country’s worst drivers and the county is home to some of the most dangerous roads in the state. Stay safe!

This update is brought to you by the Miami traffic attorney team of Hochman & Goldin, P.A. We can assist you with criminal traffic violations and are ready to answer your questions. Please call 305-665-1000 to speak with a Miami traffic lawyer today.