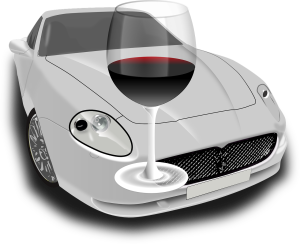 As we approach the end of 2018, Miami law enforcement recently announced they’re ramping up efforts to crack down on drivers that may be driving impaired via an initiative being dubbed Operation Safe Holidays. A greater number of officers will be out patrolling the South Florida roadways and there will also be an increased amount of DUI checkpoints. These checkpoints will continue into New Year’s, which typically sees a larger number of impaired drivers on the road.

While Miami police may be doing most of the legwork in making the roads safer, the ridesharing company Uber is also hoping drivers make the right choice by offering discounts on its rides for those that opt to use the service versus driving impaired.

Besides Miami police, the Florida Highway Patrol (FHP) is also doing its part to keep the roads safe. FHP is warning that drivers caught driving under the influence could face massive penalties of “at least” $15,000.

Remember that besides having a designated driver or using services like Uber and Lyft, AAA will also be operating its free Tow to Go service beginning on Friday, December 21.