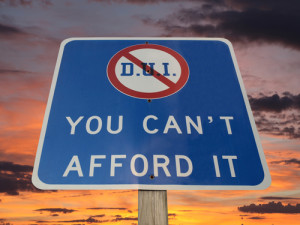 Back in 2011, police patrol zones were re-organized as a means of prioritizing other crimes that may have been considered more important than catching drunk drivers, which is itself an important and highly dangerous crime.  DUI arrests in Miami Beach have gone down considerably despite the city having some of the highest alcohol-related vehicle crashes in the state.  In fact, it’s currently in sixth place in Florida when it comes to driver impaired crashes.

While Miami Beach may have been overlooked, that will no longer be the case.  Thanks to the Florida Department of Transportation, the Miami Beach Police Department is receiving a $100,000 grant intended specifically to ramp up DUI enforcement.  In 2016, drivers will find a greater number of DUI checkpoints throughout Miami Beach as well as more saturation patrols, which will consist of one sergeant and a minimum of six police officers.  The Miami Beach Police Department will also be promoting a new “drive sober or get pulled over” awareness campaign.  As usual, these new patrols and checkpoints will be publicized.

Should everything go according to the department’s plan, driver impaired crashes should be reduced by three percent and DUI arrests will be up by seven percent.  There will be 21 saturation patrols and a trio of checkpoints.