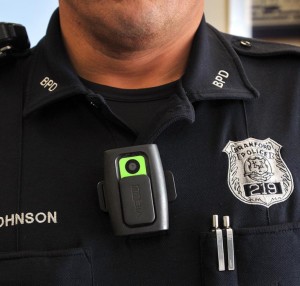 The controversy and protests that have taken place in cities like Cleveland, Baltimore and Maryland have police departments across the country figuring out how to go about policing themselves in a better way. The solution gaining the most traction lately has been the use of body cameras as it can provide a significant degree of clarity when there are questions regarding a police shooting.

Miami-Dade County is following suit in adopting body cameras and now the Miami Beach Police Department (MBPD) has become the first force in South Florida to put these body cameras into action.  The police chief has now made the use of body cameras part of the department’s official policy after a test run “pilot” phase.

The MBPD currently has seventy cameras out patrolling the streets but there are impending plans to ensure that each officer on the force gets his or her own camera.  Officers are required to film any and all interactions that involve public interaction or a call to service.

The Miami-Dade Police Department also has plans to require body cameras, but there is still a long way before its officers will begin to use them.  The department received a million dollar grant from the U.S. Department of Justice to provide the funds for the cameras but county commissioners are still in the process of figuring out the details.