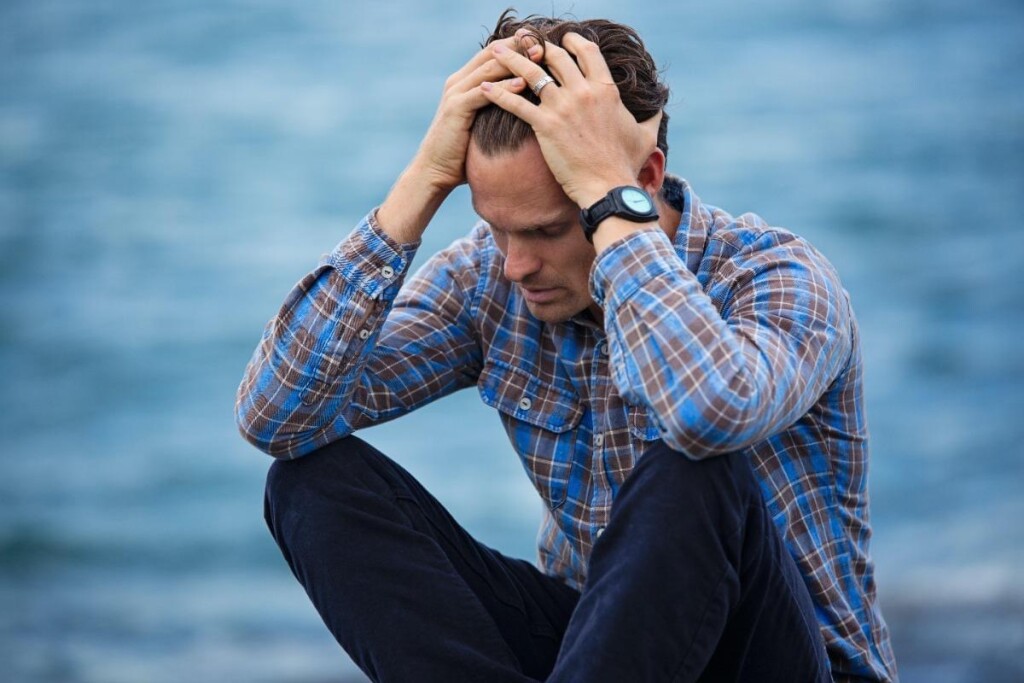 One of the first questions people ask themselves following a driving while intoxicated (DUI) arrest is how much it will cost them. However, there are a variety of long-term effects of a DUI that go beyond financial worries. These long-term consequences of a DUI include:

You could spend up to six months in jail, though the majority of first-time offenders do not. For repeat offenders or DUIs that result in harm or death, the potential penalty rises.

After a DUI, both your current and future employment are at stake. Your employer has the right to fire you after a DUI arrest since Florida is an at-will employment state. Additionally, your chances of finding work in the future will be hampered because the majority of businesses demand that applicants submit to background checks.

If you have a DUI conviction, some professional licenses may be revoked or rejected, which will hinder you from working in your preferred field.

Any type of criminal conviction, including a DUI, may cause many institutions to reject applicants.

Background checks are frequently required of potential tenants by landlords and property management organizations, which could result in your application being rejected.

In conflicts over child custody, a DUI conviction may be used against you.

When looking at the cost of a Florida DUI, these additional consequences should be taken into account as they represent potential losses you stand to suffer.