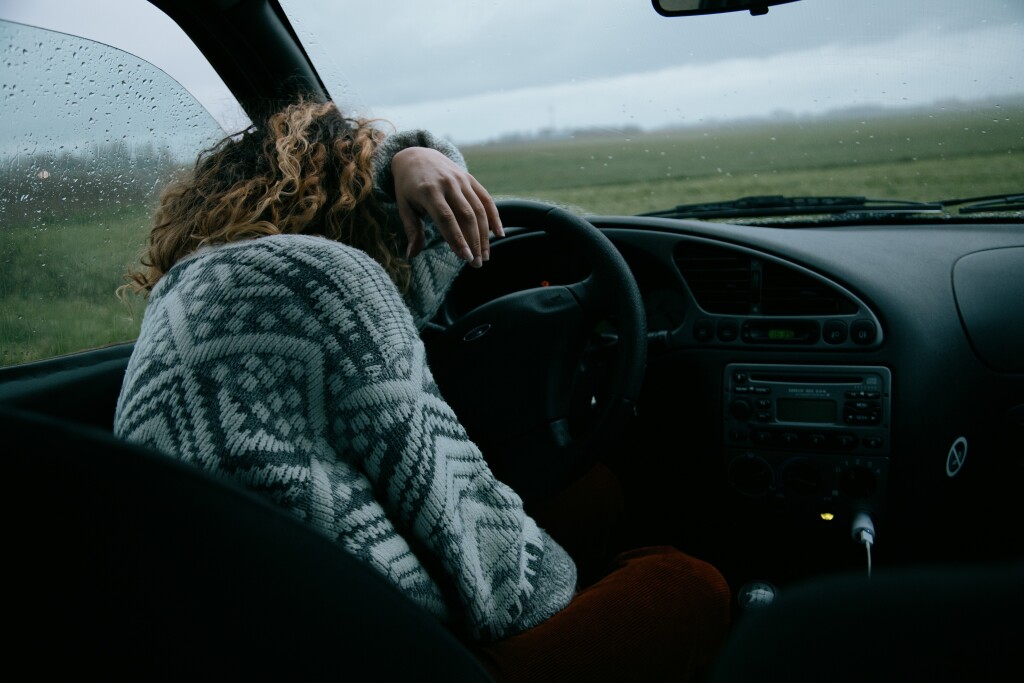 Florida does not have laws in place against driving while tired (such as some states, like Texas, for example), but drowsy driving (the legal term for driving while tired) is extremely dangerous and should be avoided. The first week of September is designated by Florida Legislature as the Drowsy Driving Prevention Week, educating the general public of the dangers of drowsy driving. It also honors the memory of Ronshay Dugans, an eight-year-old who was killed by a bus driver who fell asleep at the wheel.

Falling asleep while driving is a serious issue and should be avoided at all costs.

The risks of drowsy driving include a delayed reaction time, impaired judgment and vision, lowered senses and abilities and nodding off (also known as micro sleeping) at the wheel, or in some extreme cases, actually completely falling asleep.

Drowsy driving is an issue for those who do not get enough sleep or get poor sleep. It can also occur when drivers are on the road at hours they would normally be asleep at (including daytime employees driving in the middle of the night, or vice versa). Those with sleep disorders and chronic sleep deprivation have an increased chance of accidents.

Drivers who are found to be drowsy driving at the time of the crash will be issued a Uniform Commercial Citation.

Make sure you get enough sleep before operating a motor vehicle. If driving long distances, take breaks and take a co-pilot with you. You can switch off to give yourself a break.