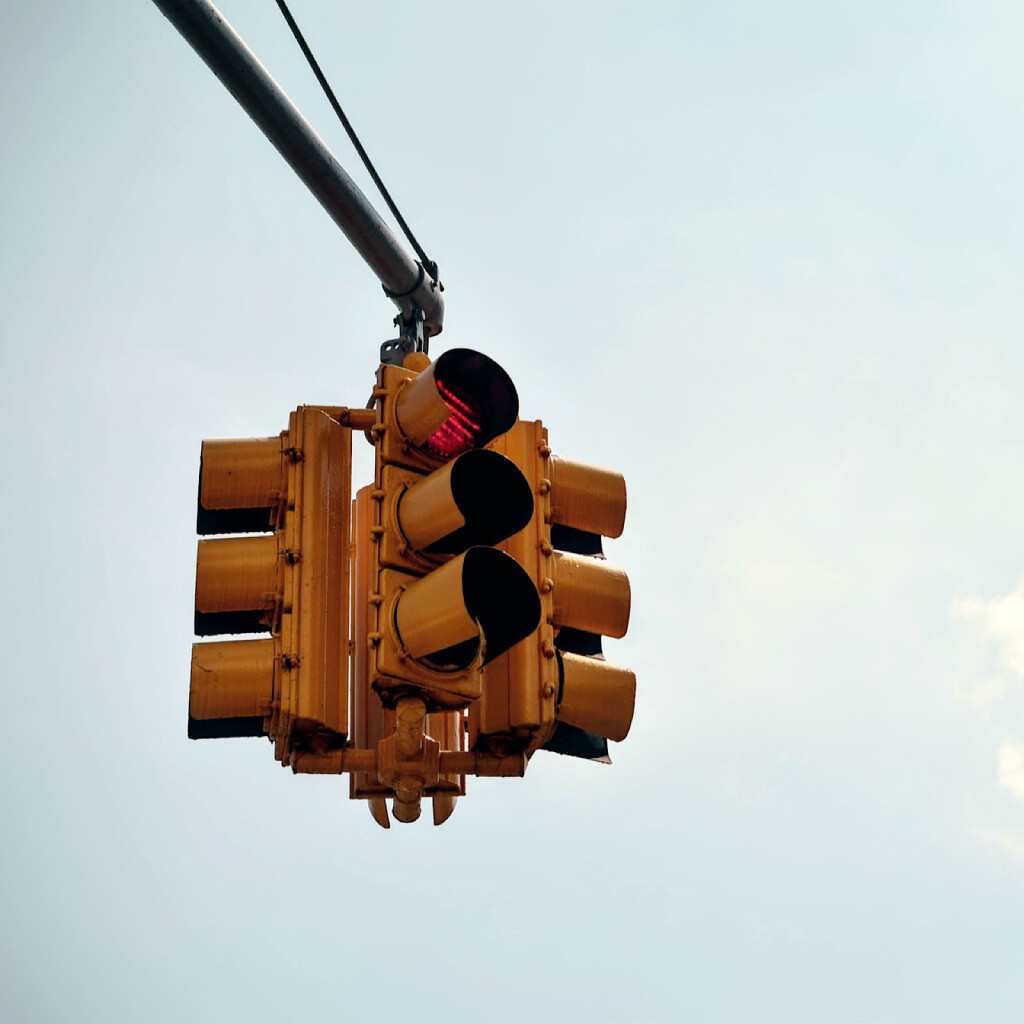 Red light cameras utilize the sensors in traffic signals to record photo and video footage of vehicles entering an intersection after the light has turned red. If you run a red light at a red light camera intersection, the system will image your car and record your license plate number, as well as the incident’s date and time, vehicle speed, location and time elapsed since the signal went red.

Almost all red light cameras are owned by third-party firms, which submit the camera’s film and data to the appropriate law enforcement department. The registered owner of the car receives the red light camera tickets. The violation’s date, time and location are included in the notice, as well as copies of the images.

Red light cameras reduced fatal crashes at intersections in large cities by 14%, according to a 2019 study by the Insurance Institute for Highway Safety (IIHS). Because of this high success rate, many states now allow cities to use red light cameras to enforce traffic laws. Despite the fact that red light cameras have been proved to minimize fatal car accidents, errors do occur. It’s critical to understand how to appeal a red light camera ticket if you believe it was issued in error.

You should not dispute your traffic ticket on your own. The procedure for contesting a traffic ticket is lengthy. A red light camera violation attorney will be familiar with the rules and procedures that will be necessary to defend your case in court, and will be able to offer many legal arguments to counter the photo evidence used against you. Furthermore, a Miami traffic ticket lawyer can fight on your behalf in court without you having to be present, saving you two trips to the courts and avoiding time away from work or school.