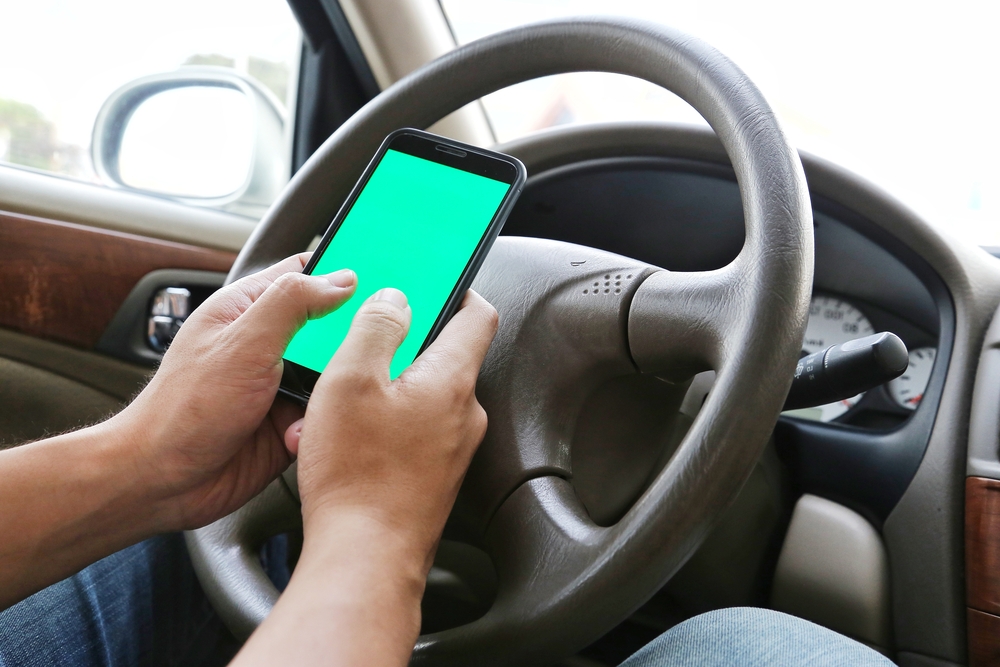 December is considered one of the most dangerous times of the year for impaired driving. To combat impaired driving, the Florida Department of Highway Safety and Motor Vehicles along with state officials are ramping up patrols as well as spearheading educational campaigns in an effort to make Florida’s roadways less dangerous for drivers this month.

Between December 23, 2016 to January 2, 2017, close to 200 crashes on Florida’s roadways involved drugs or alcohol and over thirty of those crashes resulted in fatalities per state officials. Though crashes related to alcohol have declined since 2014, those involving drugs have increased by fifty percent.

Many of the steps you can take to drive safer this month are easy to follow and have been well-discussed before:

Make sure you always driver sober. If you’ve been drinking, have a designated driver take you home or use a ridesharing service. AAA Tow to Go is also another option depending on where you live.

Drive within the speed limits. As New Year’s approaches, there will be a higher chance of speeding drivers. No matter where you go in Florida, the speed limit will never rise above 70 mph. Obey it.

Concentrate on driving. In other words, wait until you’ve safely arrived at your destination before snapping the selfie or posting the Facebook status.

This update is brought to you by Miami traffic ticket lawyer Hochman & Goldin, P.A. We can assist you with criminal traffic violations and we are ready to answer your questions and help you fight your ticket. Please call 305-665-1000 to speak with our legal team about fighting your Miami civil traffic tickets.