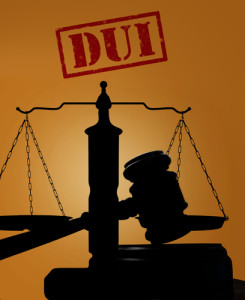 Current Florida laws state that a driver suspected of driving under the influence has the right to refuse these aforementioned tests but that there are certain conditions where law enforcement may be able to force a suspect into providing a test. The Supreme Court has ruled Florida’s refusal statute forcing someone to submit to a urine or blood test as unconstitutional, stating that an officer must obtain a warrant for a blood test first.

The problem is that current Florida laws do not allow officers to obtain warrants for charges that are considered misdemeanors, and the bulk of DUI offenses are in fact deemed misdemeanors. What this means is that until Florida lawmakers revise existing laws regarding DUI or warrants, officers will not be able to force a suspect to submit a urine or blood sample.

How do you feel about the Supreme Court’s decision to strike down Florida’s DUI laws and deeming them unconstitutional?