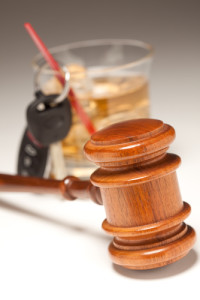 Part of the DUI process involves the use of a test, generally involving something like a breathalyzer to determine the level of blood alcohol content.  Drivers who have been stopped for a DUI have the option to refuse taking these tests that determine whether they are under the influence, and now a Florida lawmaker wants to do something about it.

A Republican senator recently filed a bill aimed squarely at motorists that refuse to take a urine, breath, or blood test.  Currently, a motorist has the option to refuse the test, but he or she risks having their license suspended for a year or up to 18 months if the person has refused to take the test in the past.  With the new law being spearheaded by the senator, refusing to take a test the first time it’s requested would result in the motorist facing penalties, including a minimum fine of $500 and probation for six months.

Motorists that have had their license suspended due to prior refusals would also face strict penalties, including being charged with a first-degree misdemeanor or having ignition-interlock devices installed in their vehicle for an entire year.

Coincidentally, the U.S. Supreme Court is currently evaluating the legality of refusing to take the test and being charged with a crime.