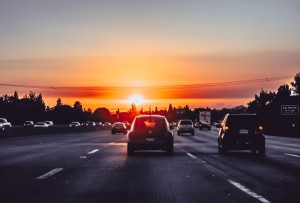 Most of us know by now that Florida’s reputation for safe roads and drivers is, to put it mildly, not a very good one. A report by The Advocates for Highway & Auto Safety (AHAS) recently examined how states rank based on their traffic safety laws. The states were evaluated on how many of the sixteen AHAS recommended road safety laws were implemented or enforced. States with fewer than seven were marked “red” while those with at least nine were marked “green”. Perhaps not surprisingly, Florida has earned the dubious honor of being among the worst, with a mere five of the recommended laws.

One of the notable laws that Florida didn’t have is the much-discussed law where texting and driving are considered a primary offense. While efforts continue to rectify this, the law remains, for the time being, a secondary offense.

The AHAS report follows Florida’s ranking as having some of the nation’s worst drivers. The state can find some solace in knowing that despite its poor AHAS report ranking, it still didn’t fare as badly as South Dakota which has just two of the sixteen law recommendations.