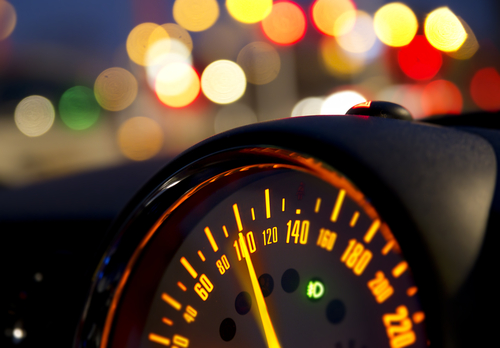 South Florida drivers planning on speeding or possibly cutting off a fellow driver may want to think again about their decision. The Florida Highway Patrol (FHP) recently kicked off a campaign aimed at making the streets of South Florida a little safer for everyone. This campaign also involves giving drivers a bit of education when driving aggressively near large commercial motor vehicles such as trucks.

Called TACT (Ticketing Aggressive Cars and Trucks), FHP troopers will be ticketing drivers including truck drivers displaying aggressive driving behavior. This behavior may include driving or following too closely behind another driver, failing to make safe lane changes by not using signals or speeding. The campaign kicked off on the 11th of this month and will remain in effect until the 24th.

In other news, crashes due to distracted driving are up around the country by more than eight percent. Along with speeding and drunk driving, distracted driving remains one of the top causes of fatal traffic accidents. Per the National Safety Council, close to two million people suffered accident injuries during the first six months of 2017.

As always, stay safe and diligent when you’re on the South Florida roads and put aside your texting until you’ve reached your destination.