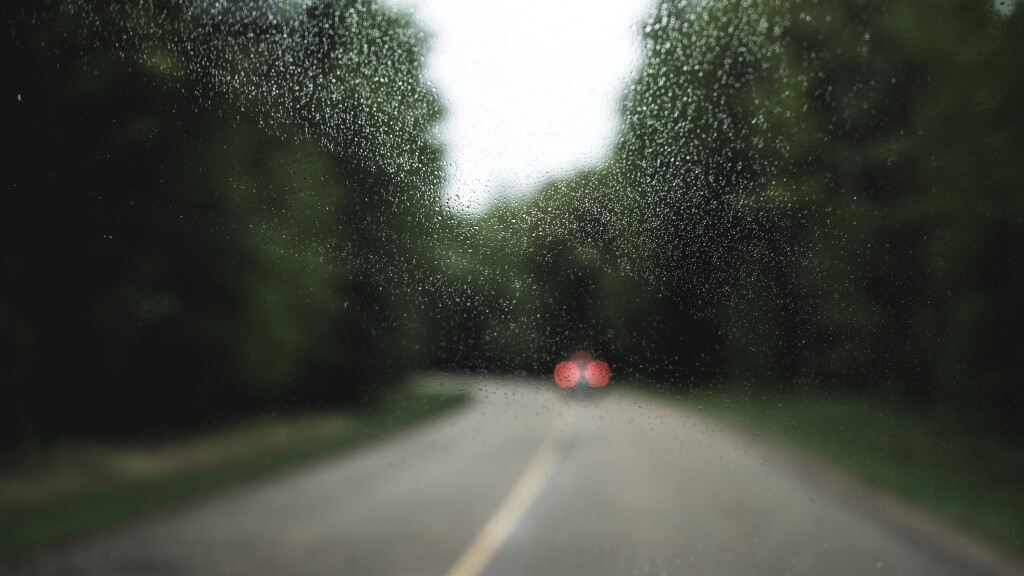 Florida drivers have been used to not being allowed to drive in heavy rain and fog with their hazards, but that is set to change July 1, when the law will start allowing it. Previously, drivers were allowed to drive with headlights on low beams and encouraged to drive slowly in inclement weather conditions. This new law does not come without a set of restrictions – drivers are only allowed to use hazard lights on the highway when the speed limit is 55 miles per hour or higher.

However, most drivers in Florida do not realize that it is illegal, and some even struggle with confusion surrounding the law. If you feel that you have been wrongfully issued a ticket, a Miami traffic attorney can help.

The Department of Highway Safety reported that at least 46 people have been cited for violating this law in the state of Florida over the last three years. A report from AAA shows that there are currently only ten states that prohibit using hazard lights while driving.

Florida Highway Patrol says the functionality of this law is to avoid confusion for law enforcement. When troopers see flashing lights, they assume a driver needs help, but hazards can overturn a vehicle’s turn signals, causing danger when switching lanes. Previously, the lights were only meant to be used during a funeral procession or when stopped on the side of the road.

Many drivers still drive with their hazards on because of the extremely low visibility during storms, which can come unannounced, giving the Florida government reason to overturn the law.

Hochman and Goldin, P.A. red light camera violation attorney, can provide legal counsel throughout the entire process of disputing a ticket. Visit us online to get started or to learn more information.