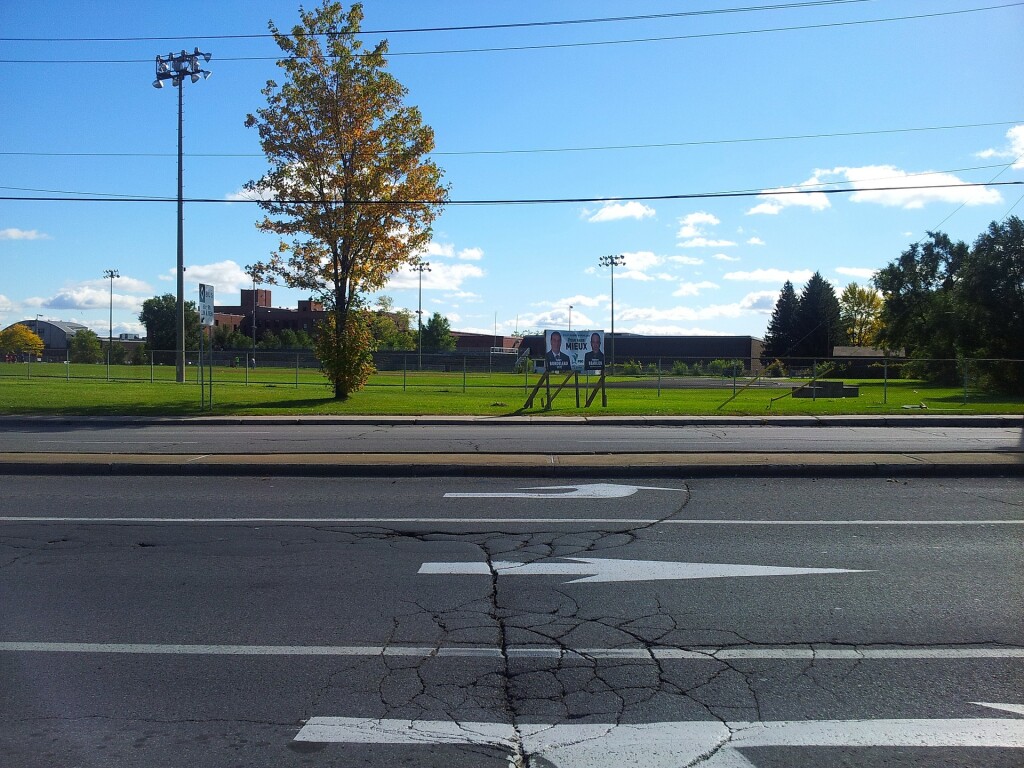 The bills would penalize drivers that are snapped driving more than ten miles per hour over the school zone speed limit. Violators will be fined $132 by the House bill, with around half of the money designated for Florida’s general revenue fund. The city government will collect the brunt of the remaining money, with lesser percentages being given to the Florida Department of Law Enforcement, the school system, and some children’s hospitals.

If cars are photographed speeding into school zones, they will get traffic tickets, and the money received will be distributed in the same manner as the House bill.

While the bills may seem like a good cause, they aren’t being embraced without a bit of concern. Automated compliance, according to some civil rights organizations, may not be the best approach. Lawsuits against them are still pending in the courts. Red light, as well as speed cameras, are prohibited in ten different states. The use of these instruments is not addressed in any manner by Florida statute.

The aim is to protect children, not to give tickets or raise fines. Before any violations are given, counties and cities with these protection programs must notify their residents about the cameras and give alerts. Florida has long allowed cameras to catch pictures of drivers speeding through red lights, and politicians have evaluated repealing the law.

Should you have any questions about a citation, as your Miami traffic ticket lawyer we’re here to help you fight your ticket. Contact us today to discuss your case or if you need the services of a Miami expungement attorney.