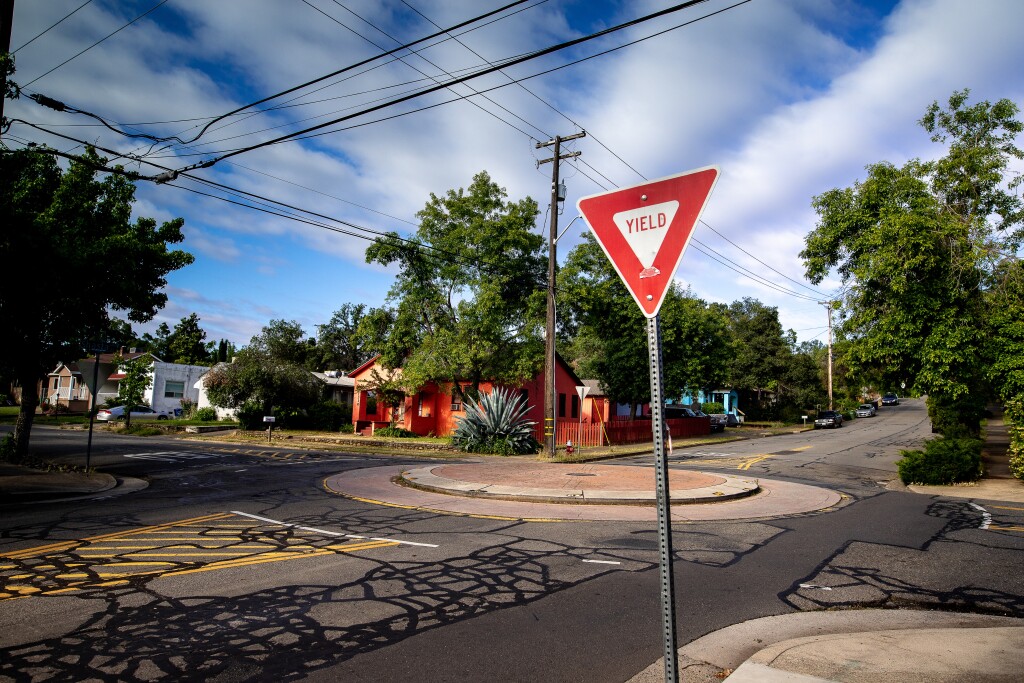 As defined by Florida law, failure to yield is when a driver fails to lower speed or come to a full stop for another vehicle or a pedestrian when it was needed. Everyone operating a vehicle must know local, state, and federal driving laws, and that includes the right information to know when yielding is needed. Drivers who fail to yield may receive a citation.

Tickets for failing to yield that is wrongly given out can be fought by a Miami traffic attorney.

Penalties for failing to yield will likely end up in a fine of up to $500 as long as no one was injured. However, if an accident did occur, the fine will be significantly more, and drivers may face reckless driving charges in addition to a failure to yield citation. If bad enough, this can cause drivers to have their licenses suspended, ultimately adding four points to their license and higher insurance rates.

You may still be able to defend your ticket with a red light camera violation attorney. As this can be a bit more of a grey area, there are some statutes that can cause multiple defenses for failing to yield and will vary per case. These would include poor visibility of lines and signs, if another driver broke the law or reckless driving from another driver, avoiding potential harm to the driver, other vehicles, and pedestrians.

There must be proof that a driver failed to yield to another vehicle or pedestrian. Many cases are based on the subjectivity of the police officer who handed out the ticket and can be fought in court if needed due to the subjective nature.