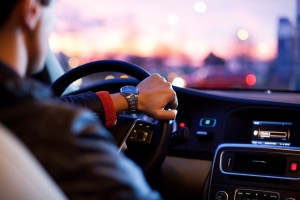 Young drivers tend to receive the brunt of the blame and criticism when it comes to behaving badly on the roads, but a recent study suggests they are not alone. In fact, more than half of drivers in all age groups have texted while driving, driven over the speed limit, or have run a red light.

In 2015, traffic-related deaths increased by 7 percent to 35,092. That number indicates the largest increase in over four decades and it’s expected that it will further increase once the numbers for 2016 are released.

There is some positive news to report from the study. Nearly 90 percent of respondents said they have never driven when they thought they may have been too inebriated, while more than 90 percent also said they had not driven within an hour of using marijuana. Over 80 percent believe it’s unacceptable not to drive with a seatbelt on, while just over 80 percent support initiatives to make helmets a requirement when riding a motorcycle.

This update is brought to you by Miami traffic ticket lawyer Hochman & Goldin, P.A.  We can assist you with criminal traffic violations and are ready to answer your questions. Please call 305-665-1000 to speak with a Miami expungement attorney.