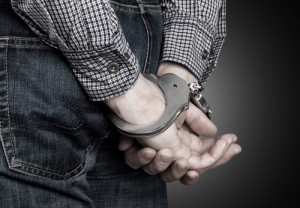 Did you know that Florida is one of the states dealing with DUI fugitives?  Per the Naples Daily News, between 2005 and 2014 a minimum of 45 suspects were accused of allegedly killing over 50 people in DUI-related manslaughter cases throughout Florida, and these people remain fugitives, with ten of them involving cases that happened right here in Miami-Dade County.

A major hurdle that Florida Highway Patrol (FHP) officers must face when dealing with these cases is the high level of proof that needs to be established prior to making an arrest, such as proving that the suspect was, in fact, driving drunk and that he or she was at fault.  If an officer were to make an arrest too quickly, they may jeopardize a suspect’s right to a speedy trial.

Besides the stats on fugitives, the Naples Daily News also discovered that among the more than 1,500 cases involving DUI manslaughter during the past ten years, about three-fourths of those cases did not result in an immediate arrest.  In fact, six cases in Miami-Dade and Broward County took nearly three years or longer before an arrest was made.

Ultimately, the FHP remains committed to ensuring that a thorough investigation is made in order to serve justice to the families of victims of DUI offenders.  As always, stay vigilant on the roads.