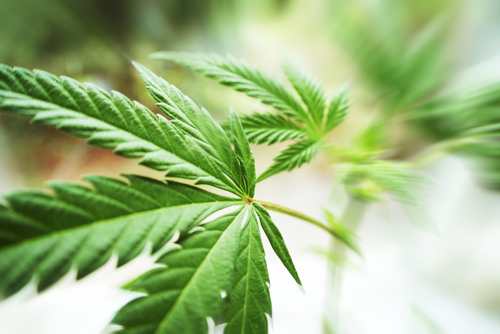 For drivers concerned about what the laws are in their state regarding cannabis, each one has its own distinct laws. However, many states may consider having any level of THC in a driver’s bloodstream to be driving under the influence.

Here in Florida, a person who chooses to drive in the state has implied consent to a blood or urine test. Should a driver refuse to submit to the test, it could be considered a misdemeanor and is punishable by having the license suspended for a year as well as spending a year in jail. A subsequent refusal could result in a driver’s license being revoked for up to eighteen months.

There are certain penalties that apply based on the offense. A first offense means the driver may spend up to six months in jail, among other penalties. A second conviction carries a possible maximum of nine months in jail plus additional penalties if it is within five years since the first offense. The person will also be required to spend ten days in prison. A third offense within ten years is considered a third degree felony and carries a mandatory imprisonment of at least thirty days or up to five years. In addition to fines, the driver may also have their license suspended for ten years. Fourth and subsequent offenses will result in fines of no less than $5,000, prison time, and the driver having their license permanently suspended.