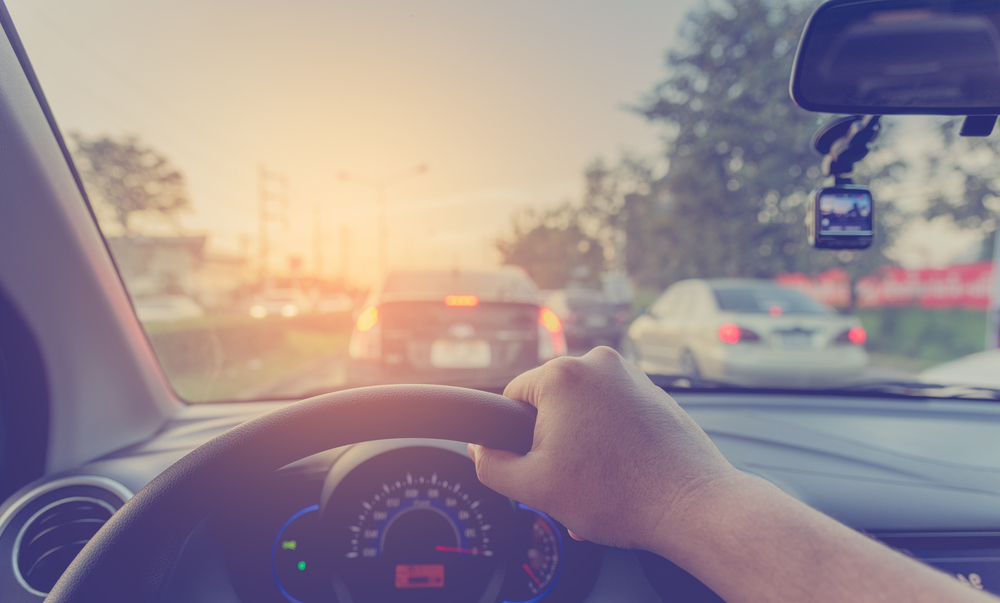 Could the days of being trapped under overpasses, intersection blockages, or having to wait for several red light cycles to make a left soon come to an end? With Florida’s ambitious new Diverging Diamond, they may indeed. The state is getting ready to debut this new traffic pattern on certain expressways which requires drivers to drive on the “wrong” side of the road.

When a driver approaches, he or she will stop at a traffic light and then follow marked crossover lanes to the left, potentially creating an illusion of driving on the wrong side of the road. The driver would then be able to make a left turn onto an expressway or he or she would be able to simply continue forward until the lanes eventually lead the driver back to the right or “correct” side of the road. Traffic coming from the opposite direction would also experience the same scenario.

The Federal Highway Administration believes the Diverging Diamond Interchange is a faster and safer solution, but it also raises concerns. There is a possibility drivers may become confused or they may accidentally turn the wrong way at a crossover point.

A public awareness campaign aimed at introducing South Florida drivers to the Diverging Diamond Interchange traffic patterns is set to debut near the Dolphin Expressway is being planned for January of next year.

This update is brought to you by Miami traffic lawyer Hochman & Goldin, P.A. We can assist you with criminal traffic violations and are ready to answer your questions and help you fight your ticket. Please call 305-665-1000 to speak with a professional about fighting your Miami civil traffic tickets.