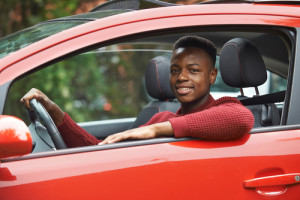 Now that summer is in full swing, there are a greater number of teenage drivers out on the Florida roadways. Unlike adults, there are certain laws and restrictions that apply to teenagers that they must abide by to avoid running into trouble while allowing them to build their driving skills and experience.

Underage drivers should be aware that driving is a privilege and a parent is capable of rescinding their license, essentially canceling their driving privileges.