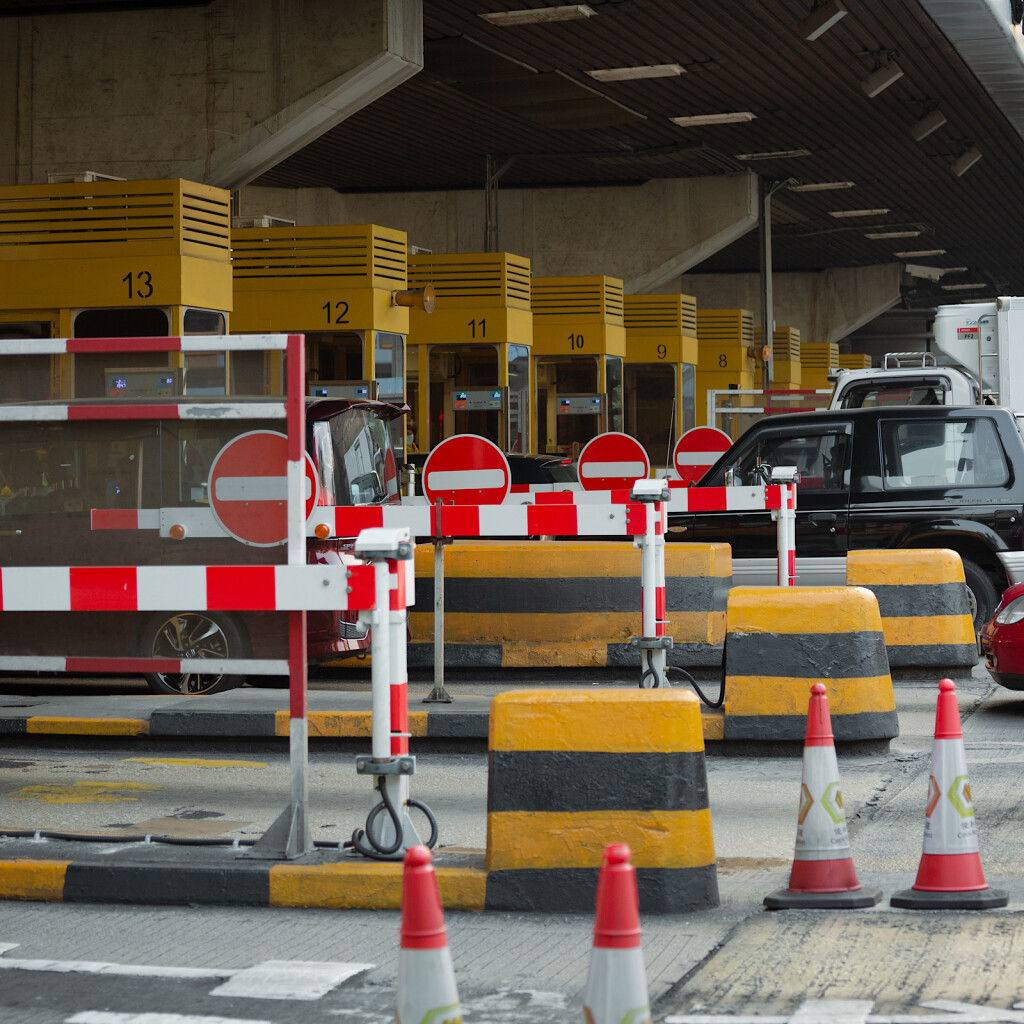 There are numerous ways for drivers in Miami-Dade, Broward, and Palm Gardens counties to incur traffic citations, fines, and other penalties for Toll-By-Plate Violations. Often drivers inadvertently pass through a SunPass lane without a transponder, are unable to pay cash, unwittingly let the credit card associated with their SunPass account expire, or fail to pay a Toll-By-Plate invoice. Hochman and Goldin, P.A. provides Toll-By-Plate Violations Services, which are in great demand as a result of the widespread installation of systems such as MDX and SunPass that tax vehicles based on required transponders.

The penalties can be costly, with the average toll citation in Miami-Dade County costing $149 on top of the unpaid toll charge. Furthermore, such infractions can be recorded on a driver’s record, particularly if the driver fails to pay a Toll-By-Plate bill. Prior to paying such citations, you should consult with a Miami traffic attorney. An experienced legal team may be able to keep tickets off a driver’s record while also lowering the amount owed.